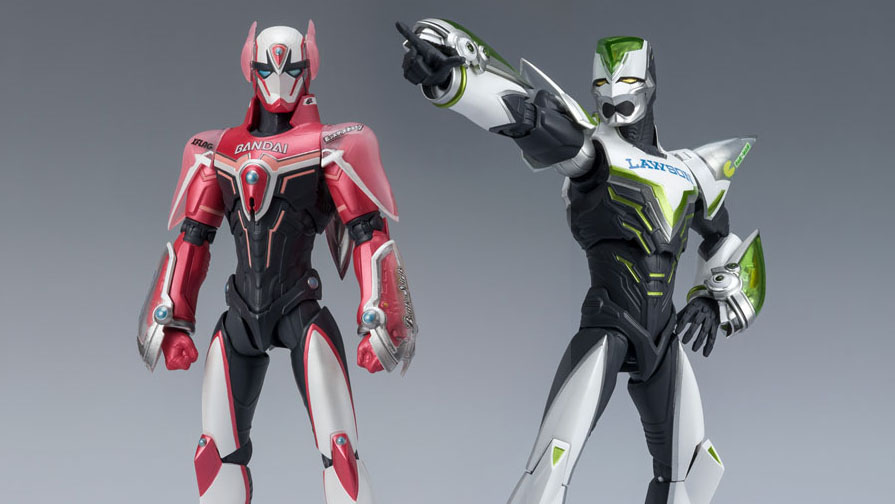 Soon fans of Tiger & Bunny will be able to enjoy a brand new TV series on Netflix, and Bandai Spirit has an additional treat in store within its S.H.Figuarts brand.

The Japanese figure manufacturer has made two action figures portraying protagonists Wild Tiger and Barnaby Brooks available for pre-order. You can reserve them both at Ami Ami for 4,500 yen each, which translates approximately into $38.

They will be released respectively in July and August 2022, and they are fully posable with alternate helmet-less heads and hands.

If you’re not familiar with Tiger & Bunny, it debuted all the way back in 2011, created by popular studio Sunrise and directed by Keiichi Satou.

This sequel is animated by BN Pictures and has a new director, Mitsuko Kase, but Masafumi Nishida reprised his role as the story director and screenplay writer, while the character designer is still handled by Masakatsu Katsura (who recently worked in the same role on PlatinumGames’ Astral Chain).