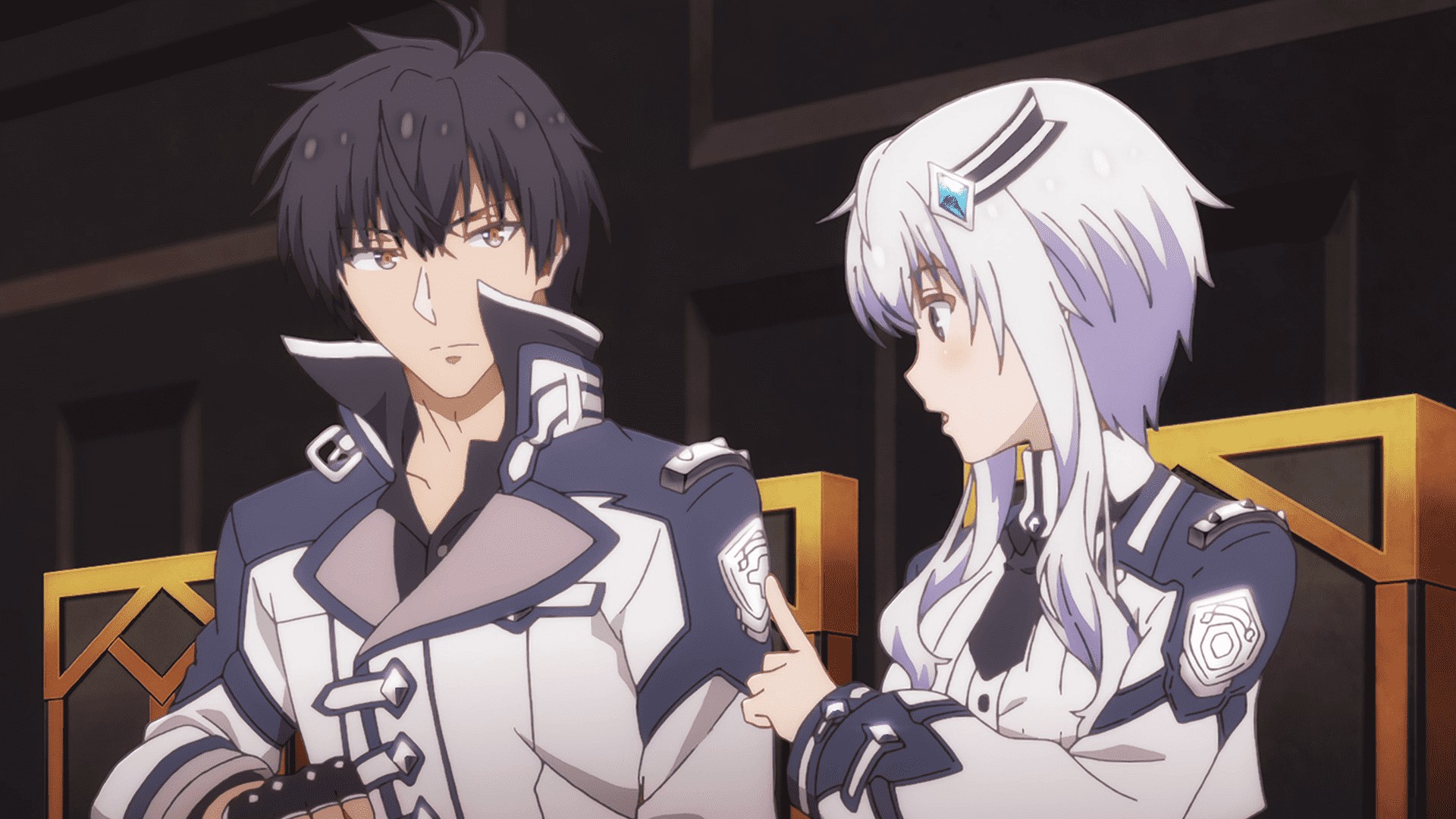 It would seem that anime fans are getting plenty of love this week. Following the announcement of a second season for Mushoku Tensei: Jobless Reincarnation, fans of The Misfit of Demon King Academy have cause to celebrate as well, with Aniplex confirming a season two is incoming with a new trailer.

The first season concluded in September 2020, and seemingly left the story with a definitive end. However, the Aniplex and Kadokawa affair is not done just yet, and we will see more of Anos Voldigoad the Demon Lord. While there is no set release date yet, it is likely that fans can enjoy the show later this year.

Based on the light novel series written by Shu and illustrated by Yoshinori Shizuma, the anime is being produced by Silver Link. There is also the confirmation that Anos Voldigoad will now be voiced by Yuuichirou Umehara, who replaces Tatsuhisa Suzuki for The Misfit of Demon King Academy season two.

If you are unfamiliar with the show, here’s an official synopsis:

Anos Voldigord was a tyrannical Demon King that eradicated humans, spirits, and even the gods, but became bored of eternal warfare and reincarnated with dreams of a peaceful world. However, what awaited him in reincarnation after 2000 years were descendants who became too weak after being accustomed to peace, and all sorts of magic that deteriorated to the extreme. Anos enters Demon King Academy that gathers and educates those who are viewed as the reincarnation of the Demon King, but the academy could not see through his true powers and ends up branding him as a misfit.

You can catch The Misfit of Demon King Academy season two announcement trailer below: