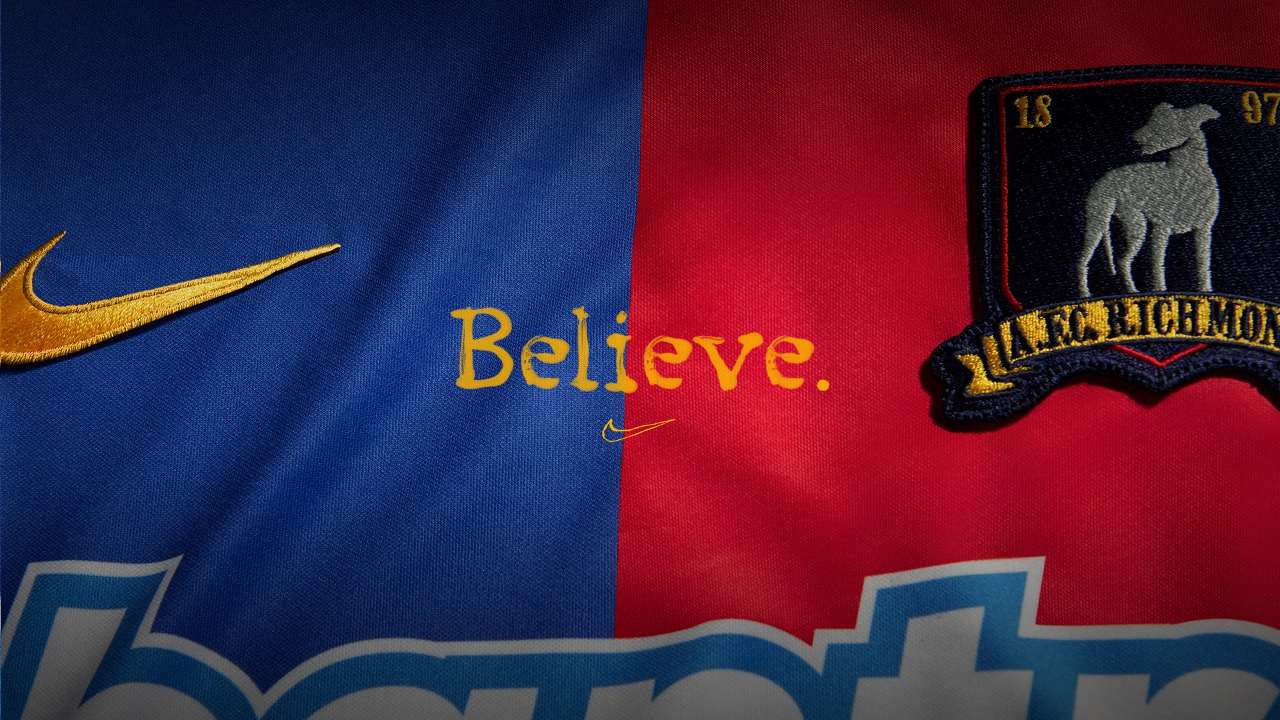 Kindness is once again making a comeback, football fans, as Ted Lasso Season 3 has officially started production. This news came by way of a tweet by Apple TV, which revealed the start of the next iteration of its hit TV series’ filming schedule by also announcing a partnership with Nike.

The partnership with Nike brings with it some fresh new kits for AFC Richmond, something that will actually play into the storyline of the next season based on how branding and sponsorship have already played a large role in the last two.

For anyone that has never seen Ted Lasso, the premise is a simple, yet comical one, as an American football coach, Ted Lasso, is hired to manage a British soccer team. What he lacks in knowledge, he makes up for with optimism, determination…and biscuits.

If you need a bit further of an understanding of the show, then be sure to check out all of the news, features, and quizzes we’ve got for it linked down below. Those include plenty of fun pieces, like one discussing how Ted Lasso’s Roy Kent is the vulgar, wholesome uncle we’ve all always wanted. Hopefully they’ll distract you until we have some more news on Ted Lasso Season 3’s actual release date.