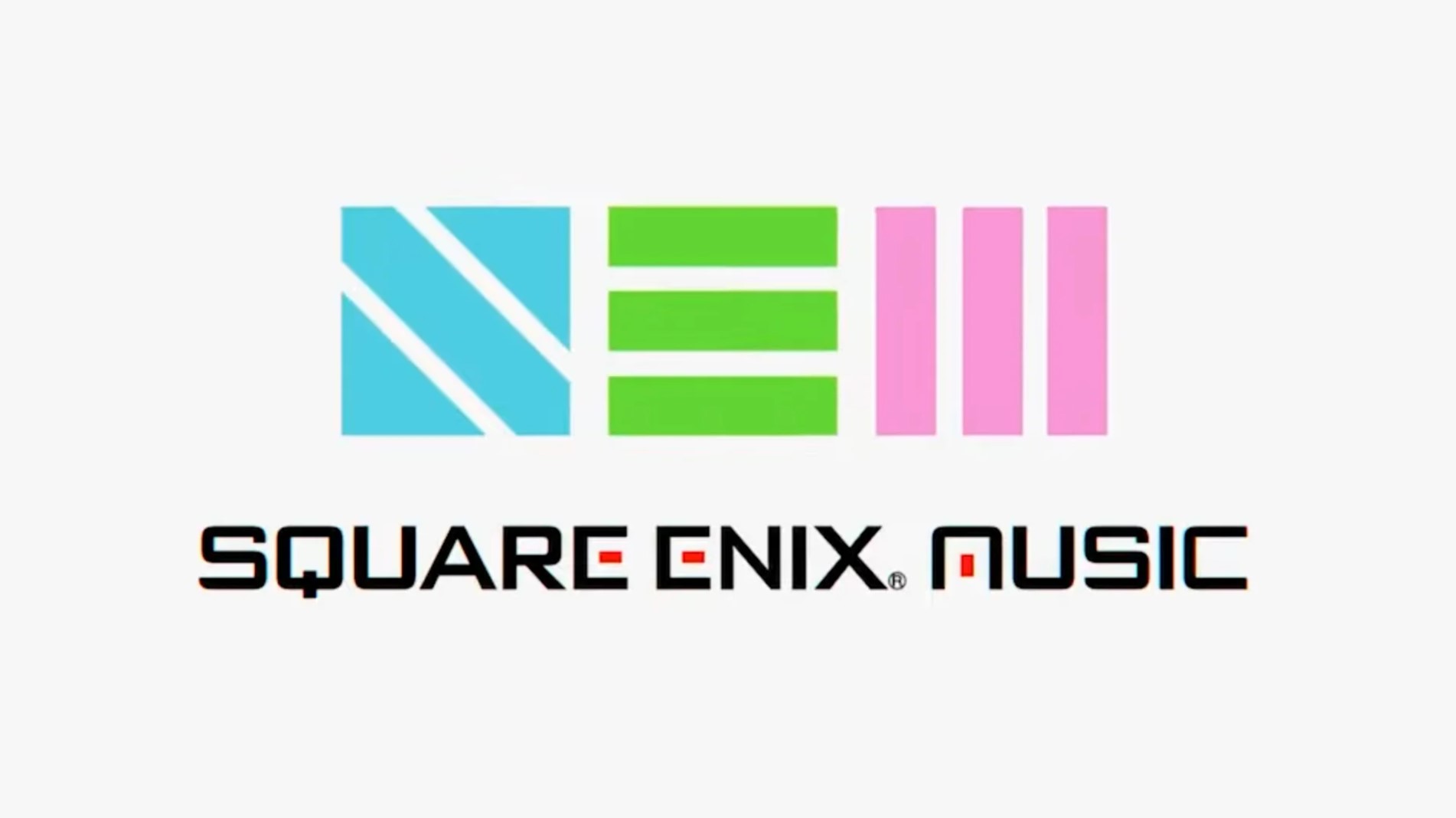 With the history of Japanese company Square Enix, it is highly likely that plenty of gamers have had great memories of not just its games, but also of its high-quality music. Thankfully, now there is an easier way to listen to all those banging tunes. Square Enix has officially launched its own YouTube Music channel, bringing over 5,500 of the publisher’s music available for auditory pleasure.

Under the Square Enix Music umbrella, there are over 60 albums already online for anyone interested. This includes the soundtracks of games such as Final Fantasy VII Remake, NieR: Automata, Chrono Trigger, and more.

If you much rather stay on YouTube proper, there is also the Square Enix Music YouTube channel, which contains all of the playlist links to all of its albums, so you can enjoy them all. In addition, Square Enix is going to be adding even more content in the form of more videos that are based on its music library. Interviews with composers are but just one example of future content that can make its way onto these channels.

For those of you who are into music to chill, study, or work, the channel has also helpfully provided different two-hour DJ mixes of Square Enix music that can be used as excellent background tracks.

With the setting up of both the Square Enix YouTube Music channel and the video side of things, fans will have the proper access to all the official tracks without resorting to other means. This will also help prevent piracy issues in the future.

You can catch the Square Enix YouTube introductory clip here: