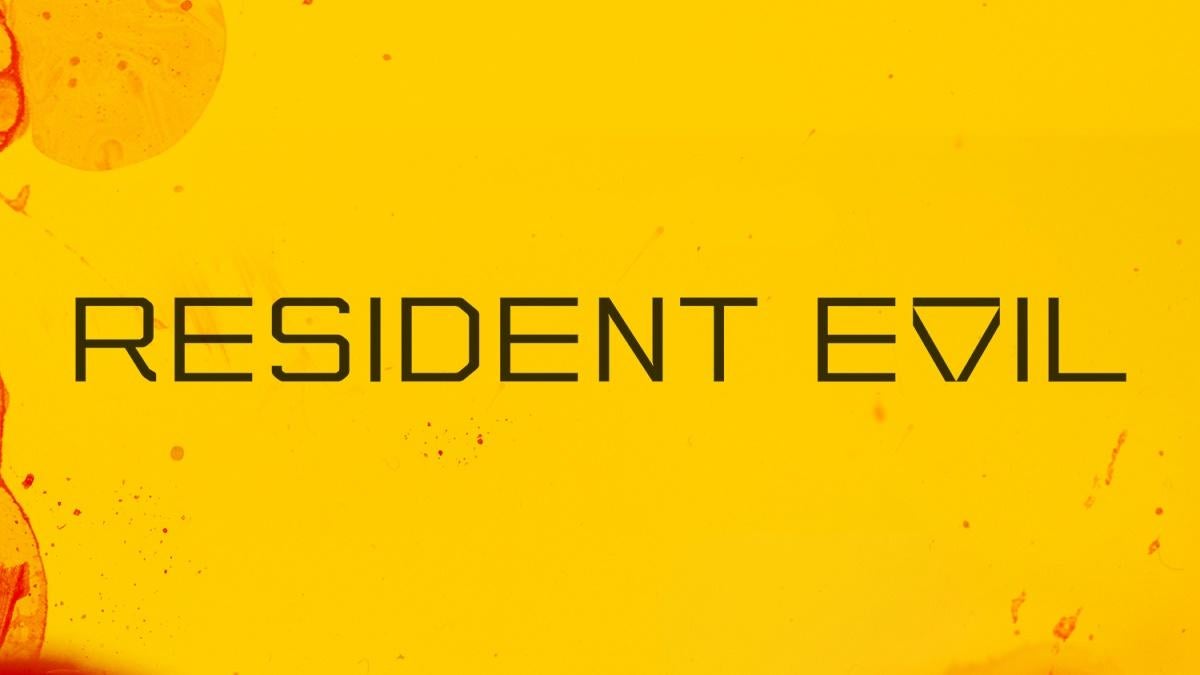 Having first been announced way back in August of 2020, Netflix is nearly ready to unveil its upcoming Resident Evil live-action adaptation. While there’s still no trailer, the publisher has confirmed the show will be available for viewing on July 14. The news comes by way of a teaser announcement, which simply features a vial full of blood containing the T-Virus against a yellow background. There’s also a second image sent via a press release that features a pill with the word ‘Joy’ written on it.

If you’re not up to speed with the nature of the show’s story, here’s a synopsis from Netflix:

Year 2036 – 14 years after a deadly virus caused a global apocalypse, Jade Wesker fights for survival in a world overrun by the blood-thirsty infected and insane creatures. In this absolute carnage, Jade is haunted by her past in New Raccoon City, by her father’s chilling connections to the Umbrella Corporation but mostly by what happened to her sister, Billie.

The eight-episode series stard Lance Reddick as Albert Wesker, Ella Balinska, Tamara Smart, Siena Agudong, Adeline Rudolph, and Paola Nuñez. You can see a snapshot of the cast here. Notably, it is being produced by the same company behind the Resident Evil films starring Milla Jovovich, Constantin Film.

Note that this is totally separate from the Resident Evil film reboot from Sony called Welcome to Raccoon City.