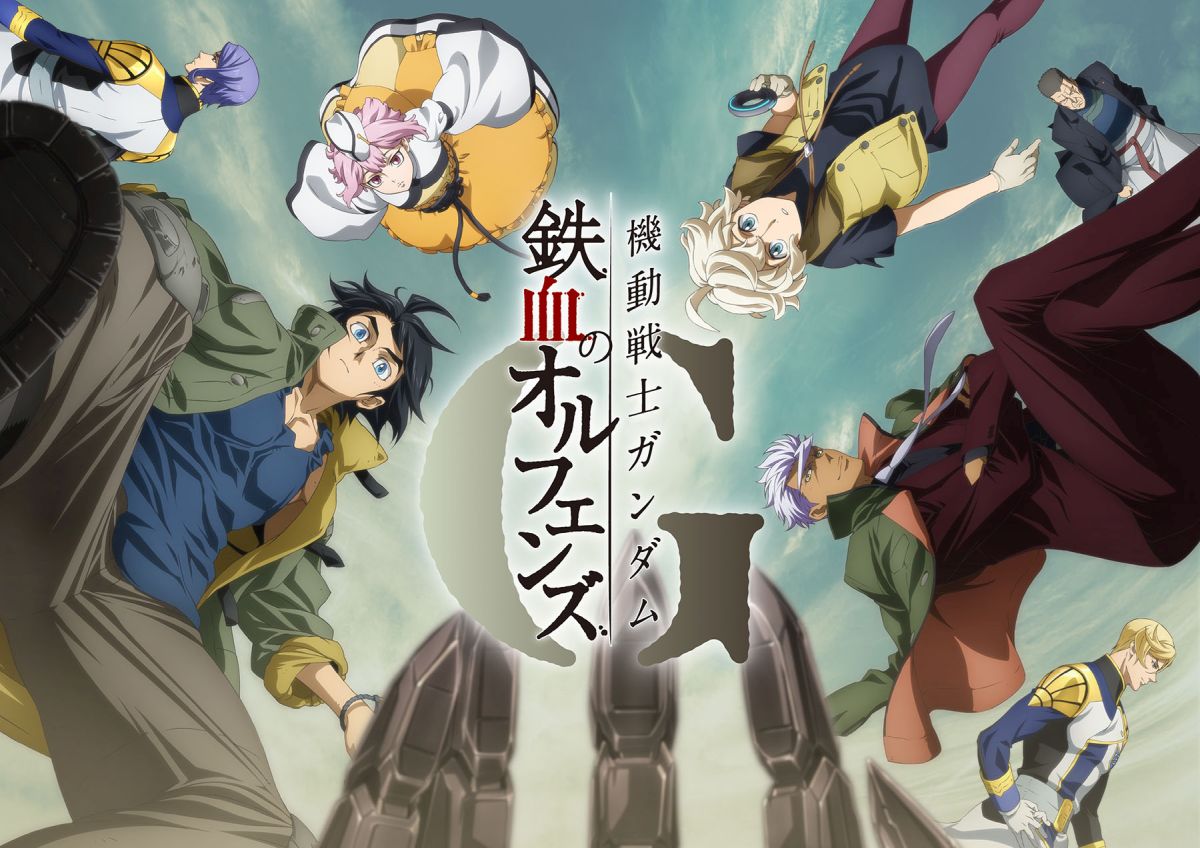 The trailer showcases the opening song and animation, providing another look at the characters.

On top of the trailer, we also take a look at the key artwork of the app itself, which portray the new characters from Urdr’s Hunt and the familiar ones from the original series. You can see it at the top of the post.

At the moment, there is no information about potential localizations of the app and of the game, which are distributed by Bandai Namco Entertainment.

While the publisher has been keen on trying to extend its influence onto the western mobile markets, those attempts have still not generated a hit.

For now, we’ll have to wait and see.