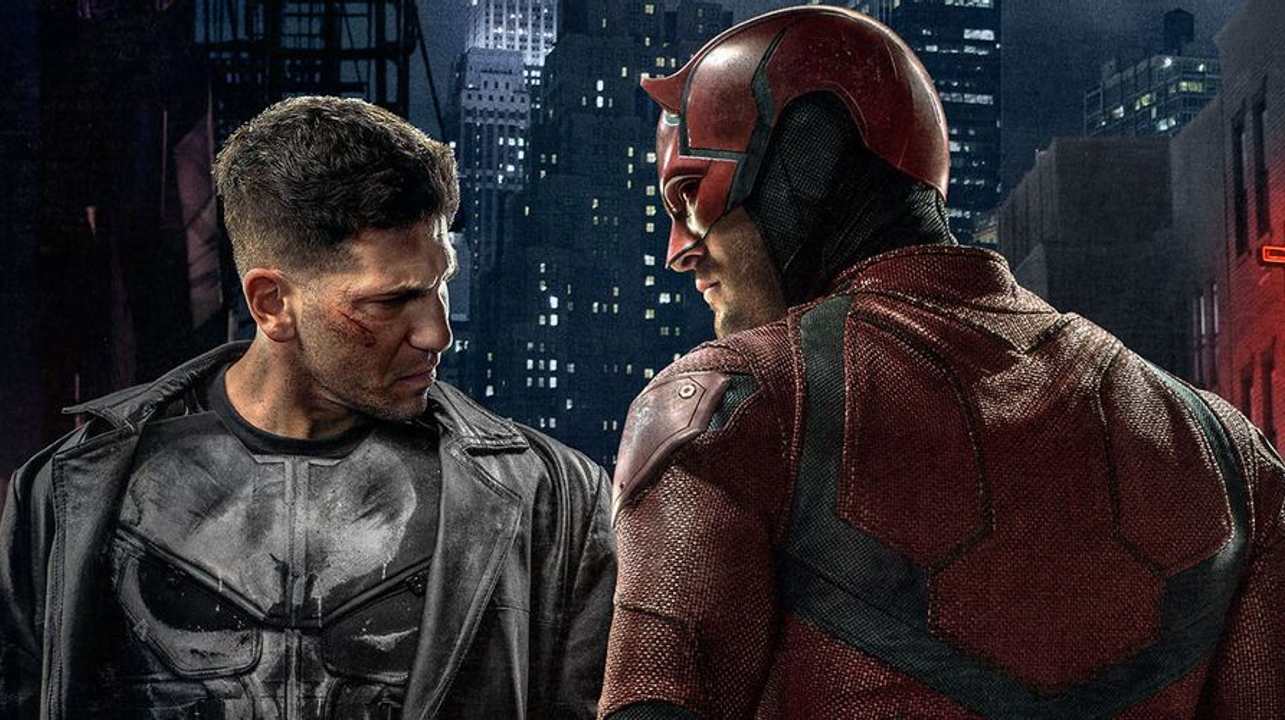 Last month, it was revealed that all of the Marvel shows that were Netflix Originals would be leaving the streaming service, as the platform’s deal to withhold their rights had since expired. Thankfully, shows like Jessica Jones and Agents of S.H.I.E.L.D aren’t gone forever; they’ll simply be moving over to Disney+.

Today we learned exactly when that will happen, as the streaming service tweeted out earlier that Marvel’s Daredevil, Jessica Jones, Luke Cage, Iron Fist, The Defenders, The Punisher, and Agents of S.H.I.E.L.D will all arrive on Disney+ as of Mar. 16, 2022.

The news came to the delight of many fans, though not without some concerns regarding possible censorship. Due to the mature nature of shows like Daredevil and Punisher, many were wondering if the family-friendly platform would censor some of the more graphic scenes.

When talking about the concerns, Luke Cage showrunner Cheo Hodari Coker had the following to say:

“They’re going to do what they do. It’s theirs,” wrote Coker. “I just hope they don’t sit on it for years to allow for an easier reboot, or re-air it with a different mix, or the N-Word muted. I’d love to do commentary tracks, or the original credits.”

Currently, there is no word on whether Disney will alter any of these Marvel shows, but we will be sure to keep you posted when they’re all released later this month.