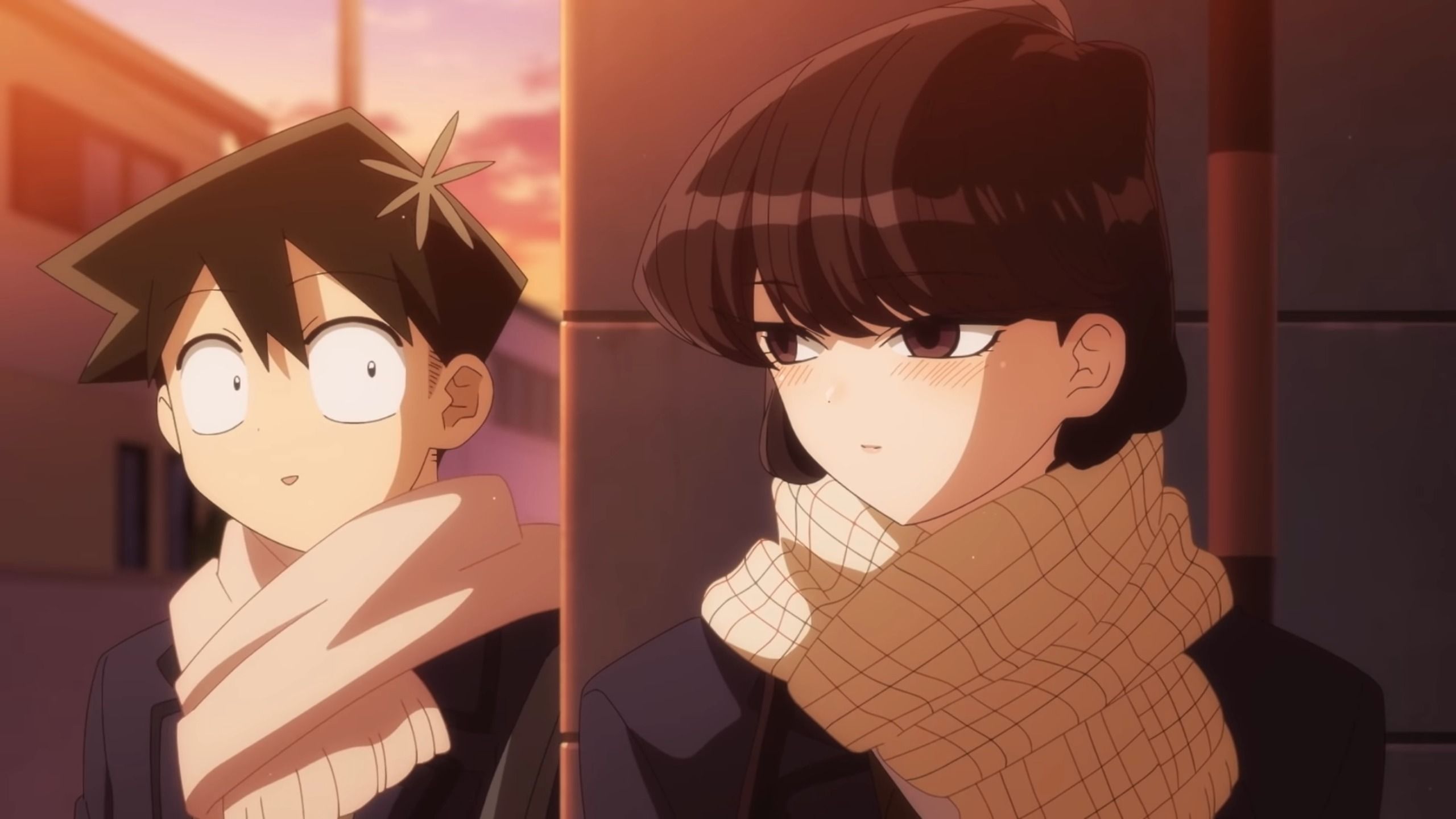 The continuation of the super-wholesome anime will debut on Netflix on April 27 in the west (April 6 in Japan) and the trailer hints at the deepening romantic involvement between the protagonist, the appearance of possible rivals, on top of typical elements of high school life, like the field trip and winter break.

And yes, it appears that Komi is starting to talk just a little bit more.

If you’re unfamiliar with Komi Can’t Communicate, the anime originated from a manga by Tomohito Oda that has been serialized on Weekly Shounen Sunday since 2016 and is still ongoing.Before landing into the realm of anime, it actually receive a TV drama in Japan, aired by the state television NHK.

Speaking of new seasons of anime airing on Netflix, recently we saw the new trailer of season 2 of the Tiger & Bunny anime, which will debut on April 8, twelve years after season 2.

Luckily, we won’t have to wait that long to see the continuation of the adorable adventures of Komi and Tadano.