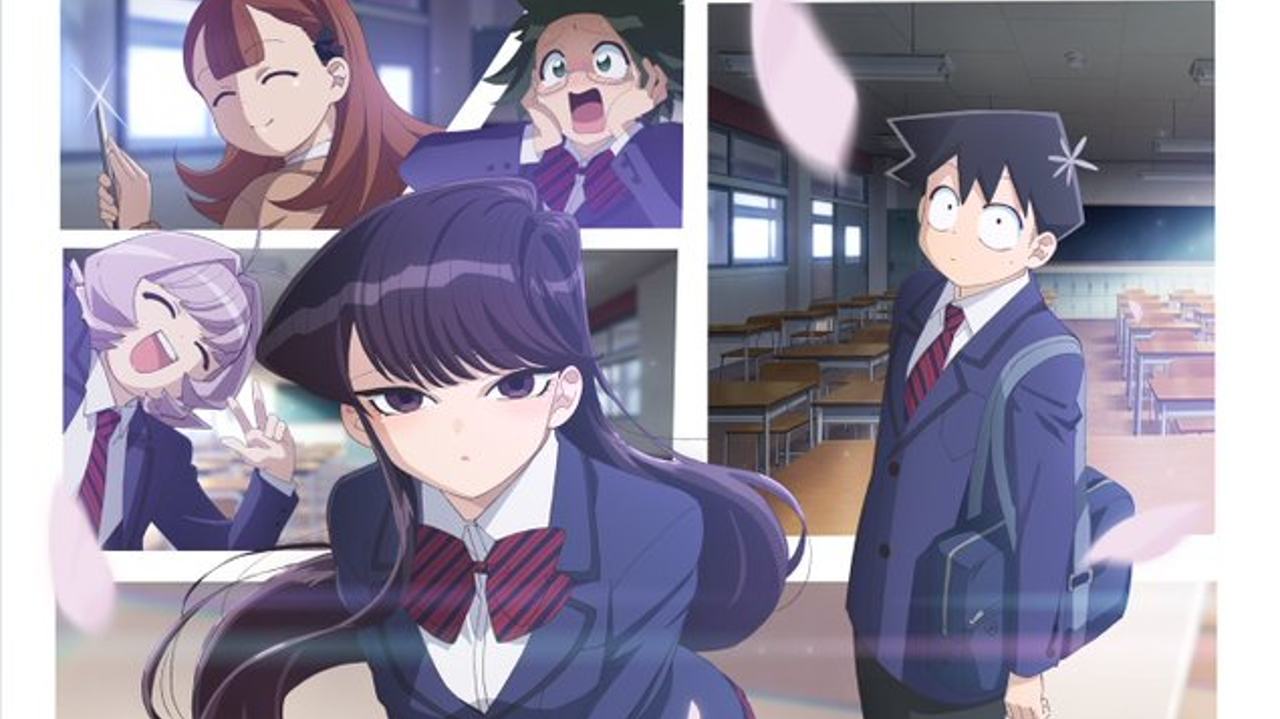 One of last year’s most popular anime is getting a second season, and it’s already almost here, as it was revealed that Komi Can’t Communicate’s sophomore season would be arriving early next month. To be exact, the anime is set to begin broadcasting in the west on Apr. 6, 2022, though only in sub format at the moment.

Komi Can’t Communicate took the anime world by storm when it debuted last year, as many fell in love with its unique presentation, storylines, and characters. The franchise originated from a manga by Tomohito Oda that has been serialized on Weekly Shounen Sunday since 2016 and is still ongoing.

You can check out a brief synopsis of the premise, courtesy of Viz Media, right down below.

Timid Tadano is a total wallflower, and that’s just the way he likes it. But all that changes when he finds himself alone in a classroom on the first day of high school with the legendary Komi. He quickly realizes she isn’t aloof—she’s just super awkward. Now he’s made it his mission to help her on her quest to make 100 friends!

Komi Can’t Communicate season 1 is currently available on Netflix, with both dub and sub formats, and season 2 will also release on the platform with all episodes watchable from the start.