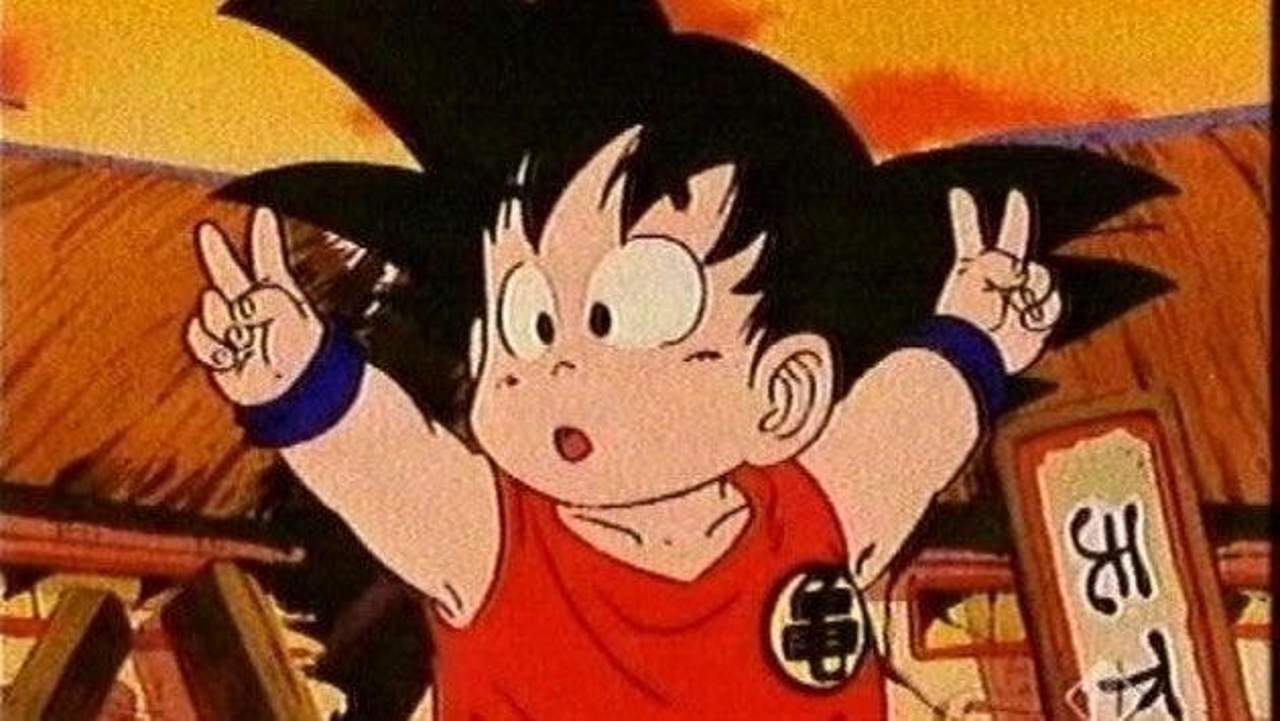 Crunchyroll has officially completed its original Dragon Ball series collection, as it was announced earlier today that, for the first time ever, Toei Animation’s Dragon Ball is now available on the site for fans in the United States, Canada, Australia, and New Zealand.

You can check out the official press release and trailer down below:

Fans of the beloved Dragon Ball franchise, from Toei Animation, can celebrate with today’s announcement that, for the first time ever, Dragon Ball, Dragon Ball Z, and Dragon Ball GT are now available to watch on Crunchyroll in the United States, Canada, Australia, and New Zealand. These three new series join Dragon Ball Super which is currently available in English subtitles on the platform.

Previously only to Funimation, these three Dragon Ball franchise series come as part of another wave of new content that will expand Crunchyroll’s extensive library since the March 1st uniﬁcation announcement as the two companies perform a Fusion Dance to give fans the ultimate anime experience in one streaming service.

The Dragon Ball phenomena began in 1984 in Japan when the original manga series from Akira Toriyama premiered in Shueisha’s “Weekly Shonen Jump.” It quickly became a top ranked title throughout its ten and a half years of publication and its popularity has not waned with an astonishing record of 260-million copies sold worldwide and counting. Now 38 years later, Dragon Ball has grown into a global franchise which today includes four TV series, 20 feature films, numerous video game titles and a vast collection of licensed merchandise.

The season and episode counts for the three new Dragon Ball series now available are as follows:

You can check out all three right now on Crunchyroll. We’ve also got plenty of other great Dragon Ball content below, including different news, features, and quizzes fans of the series will surely love.