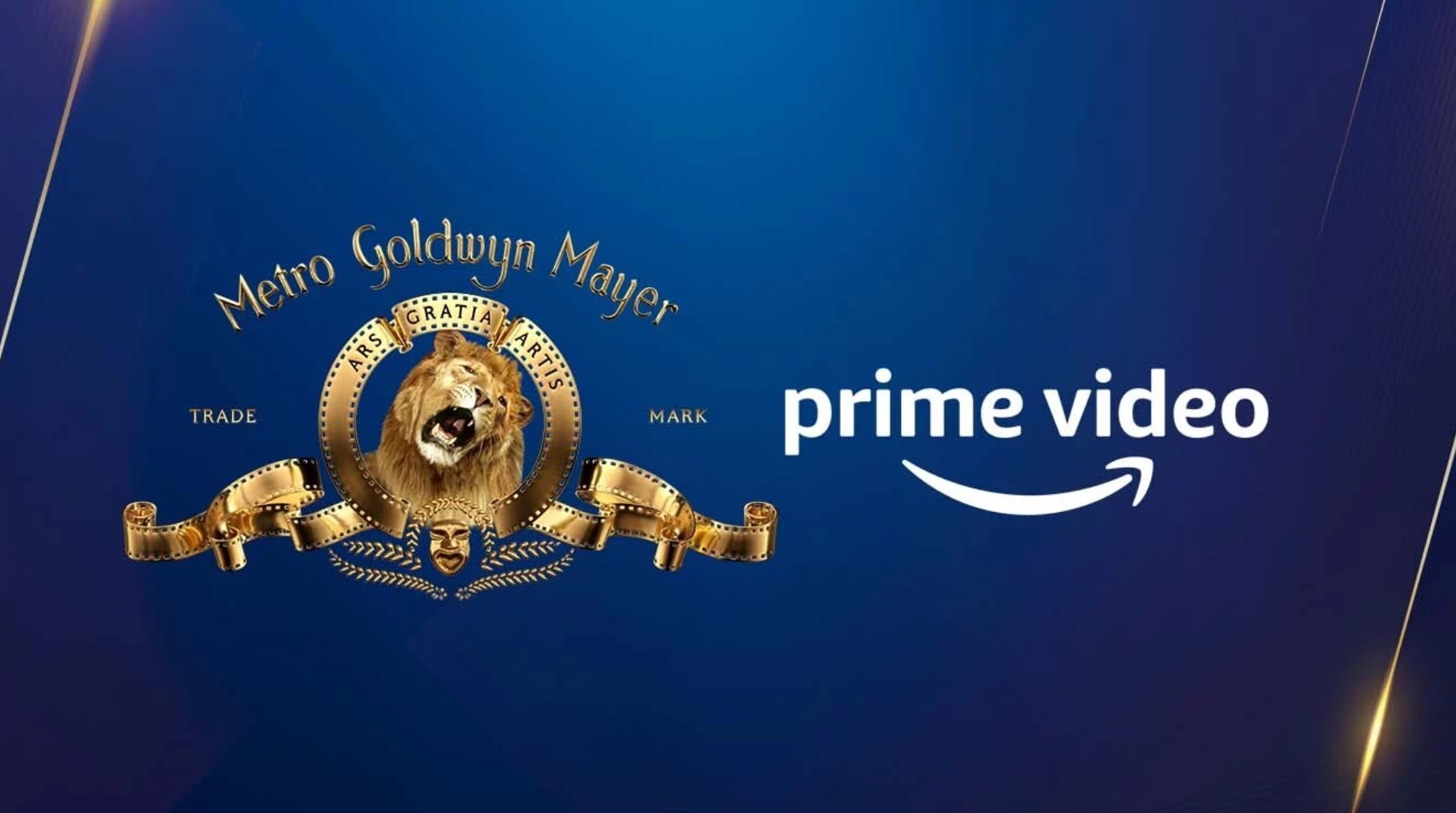 The era of mega-deals is continuing, and this time, it is Amazon’s turn to benefit. As announced by the conglomerate, Amazon has moved and closed a deal worth $8.5 billion to acquire Metro-Goldwyn-Mayer (MGM). This is also the biggest deal done by Amazon in the last five years.

There has been no news regarding the leadership structure of this new merger, but it is expected that the current head of Amazon Studios, Jennifer Salke, will be the one at the top. The current MGM management team is expected to join the group as well.

After getting the green light from the European Union’s antitrust regulator, this deal will see Amazon expand its entertainment offerings.

In the battle of the streaming services, this allows Amazon to offer titles such as The Silence of the Lambs and The Magnificent Seven, alongside franchises like James Bond, Rocky, Creed, and RoboCop on its platform. Users can also enjoy a catalogue of shows including Fargo, The Handmaid’s Tale, and Vikings.

With Netflix, HBO, Disney, and more vying for valuable screentime, the Amazon and MGM deal is a smart move to make even at that cost, and giving the consumers more freedom of choice is always a good thing.