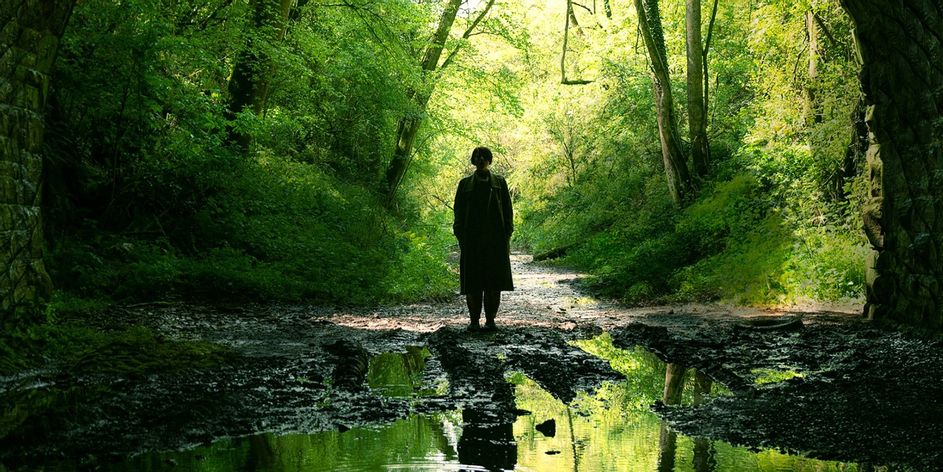 Men is a brand new horror film directed by Alex Garland, who worked on Ex Machina and Annihilation, and distributed by A24, which has become synonymous with disturbing, creepy movies at this point such as Midsommar and Hereditary. And what do you know, Men certainly continues that trend as well.

A24 has just dropped a new trailer for the upcoming horror/drama film, and you can check it out down below:

The movie follows the story of a woman named Harper, who heads to the English countryside for a retreat after the death of a husband. She hopes to heal and move on from the trauma, but as you might expect, the retreat pretty much offers her everything but peace. A series of disturbing events unfold during her holiday, forcing her to confront her past and her darkest fears.

Men is set to release in theaters on May 20.