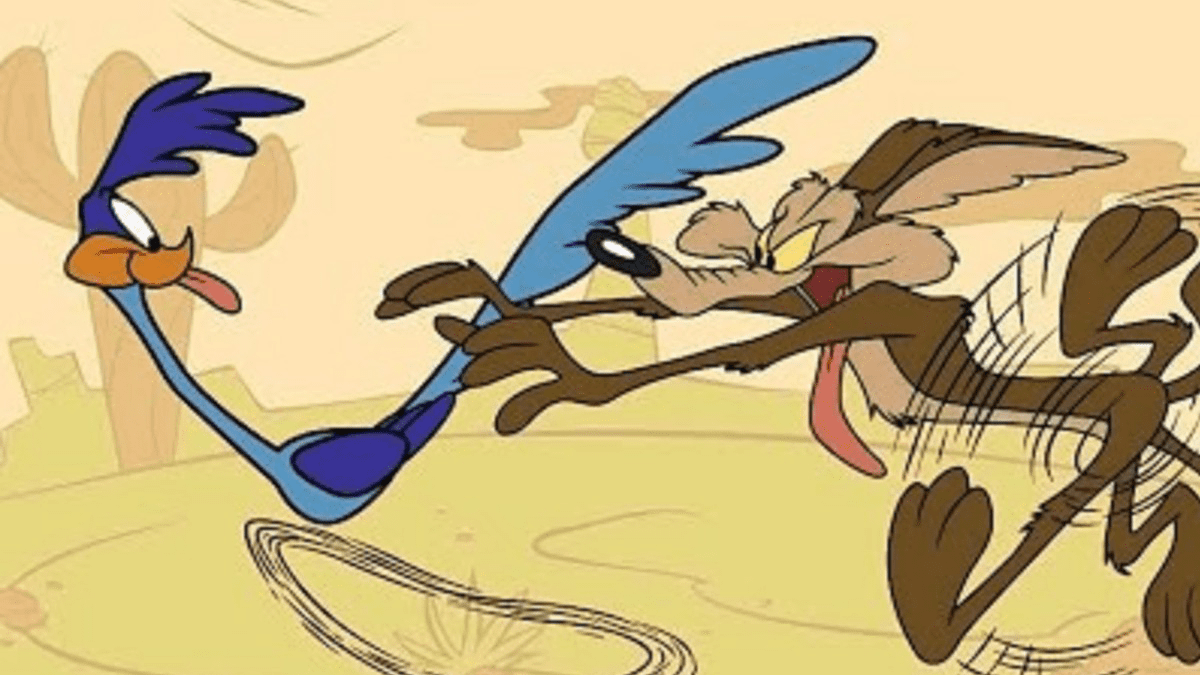 Directorial duties will be handled by Teenage Mutant Ninja Turtles: Out of the Shadows director Dave Green, while Samy Birch is attached to write the screenplay. Interestingly, said screenplay will be an adaptation of a humorous New Yorker article of the same name by Ian Frazier.

Per the New Yorker article, it appears that the story and tone of Coyote Vs. Acme will be a blend of courtroom drama and family comedy. In essence, the storyline will follow a down-and-out lawyer who takes on Wile E Coyote as a client in a case to bring down gigantic corporation, Acme, who’re known for selling largely defective contraptions.

Cena will play the role of Acme’s attorney, which sounds – on paper – as a more antagonistic character than Cena is used to playing. Elsewhere, details surrounding the mysterious project still remain pretty scare.

While there’s currently still no concrete release date yet for Coyote Vs. Acme, a tentative 2023 release window has been locked in. Furthermore, we also know that Guardians of the Galaxy writer-director James Gunn will be producing the pic.

For those unaware, Wile E Coyote is the classic animated villain who is best-known for his thwarted attempts at catching the lightning-fast Road Runner in a series of popular cartoons from the ’50s and ’60s. Acme, on the other hand, was the company which Wile E Coyote would use to buy his nefarious contraptions in a bid to get his mitts on the allusive blue bird.