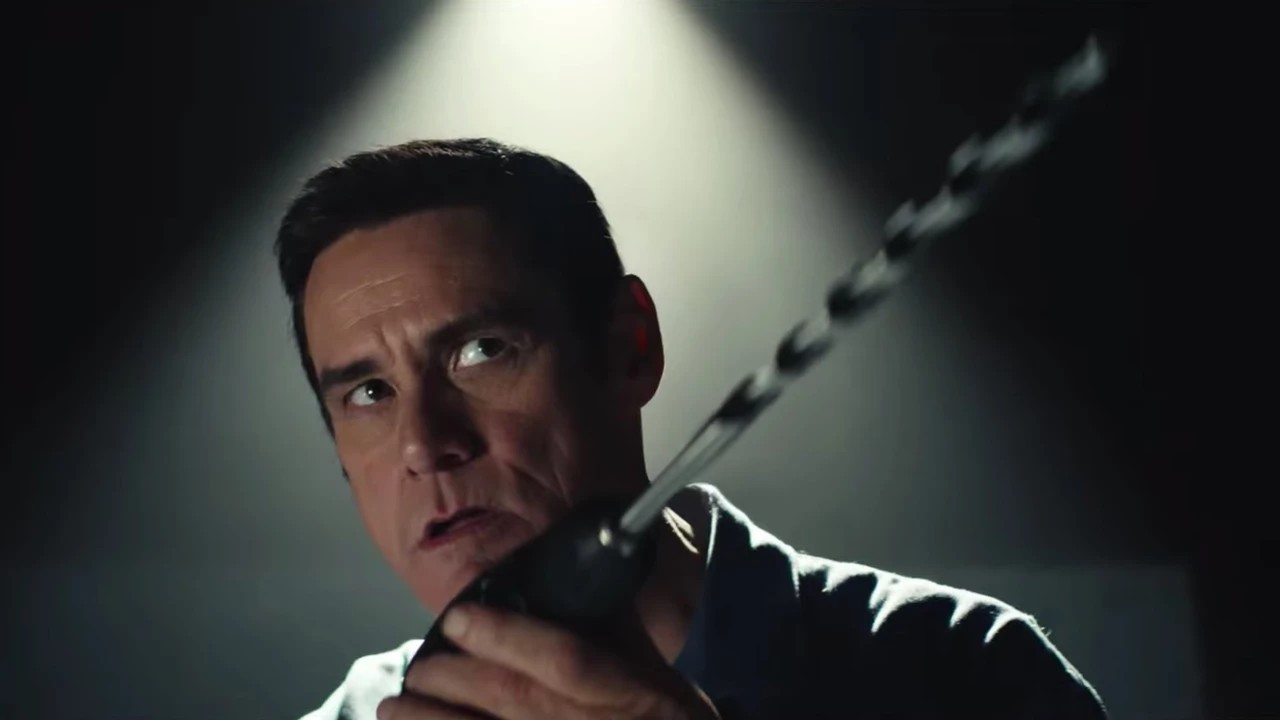 In some surprising news, earlier today it was revealed that the cult classic black comedy thriller The Cable Guy, directed by Ben Stiller and starring Jim Carrey, would be returning…sort of. Everyone’s favorite psychotic handyman Ernie “Chip” Douglas will be returning for an upcoming Verizon TV spot that will play during the Super Bowl.

This is the first time we’ve seen the character since the movie debuted back in 1996. While it is a pretty quick trailer, you can check out the teaser for The Cable Guy yourself below.

When talking about the collaboration with AdWeek, Verizon CCO and SVP Andrew McKechnie talked about how excited Carrey was to reprise the role.

“Carrey was pretty psyched to do this and felt like this was the right time — you can’t get a better moment than the Super Bowl to do something like this,” McKechnie said. “Hopefully, when the viewers see it, it will feel like a great story both from a cultural standpoint and, in terms of 25 years later, what The Cable Guy ultimately represents.”

Anyone interested can check out the teaser for the ad above and catch the full spot during Super Bowl LVI on Sunday, Feb. 13. For more information, including whether anything comes of this brief cameo in the future, be sure to check back to Twinfinite for all of your movie and television needs.