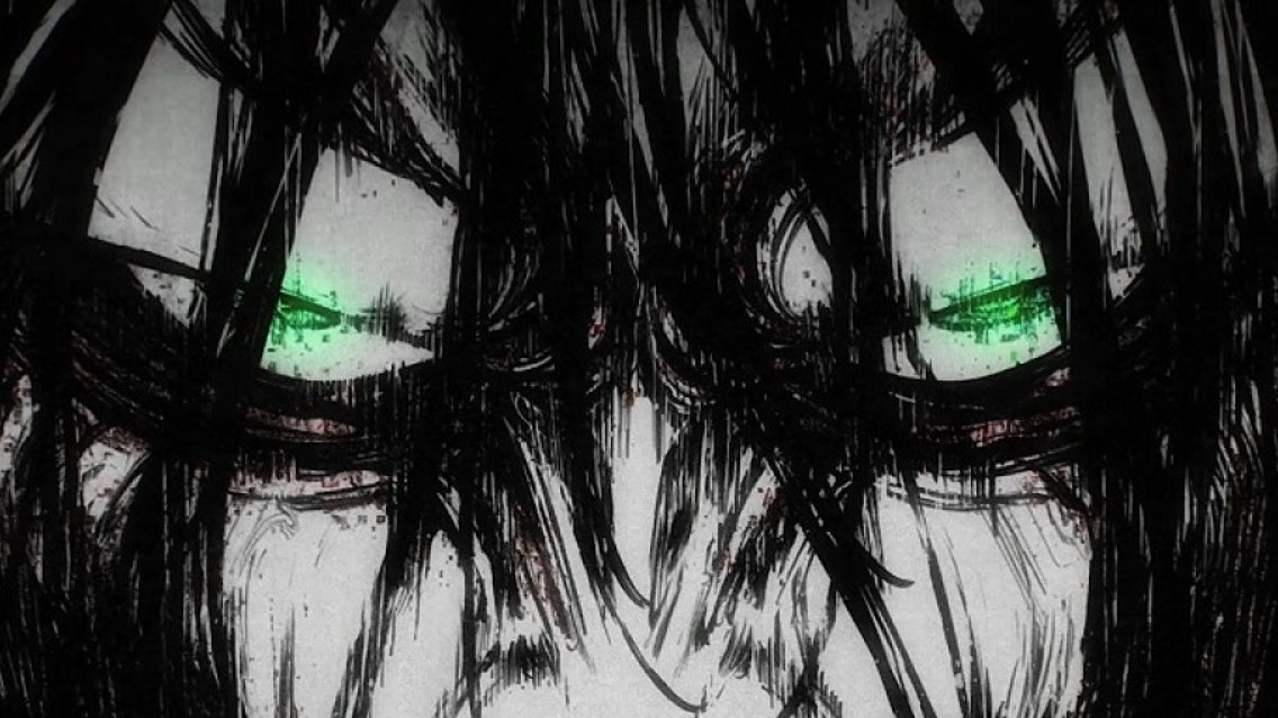 Earlier today, the Twitter account for Attack on Titan revealed that they will be altering the air date for two upcoming episodes in the Final Season Part 2. One episode will be pushed back a few minutes, while the other is going to air a full week later.

You can check out the original Tweet and its google translation below:

While the special event hasn’t been specified, and may not even be relevant to Attack on Titan, this means that fans will have to wait a week longer for Episode 87. We will be sure to keep you posted if there are any other changes in the meantime.

Attack on Titan Final Season Part 2 is currently airing on both Crunchyroll and Funimation, with later rebroadcasts of each episode appearing on Hulu and Adult Swim.

If you’re still looking for more anime content, check out all of the related articles we’ve got down below. That includes plenty of features, news, and quizzes that fans will surely love.