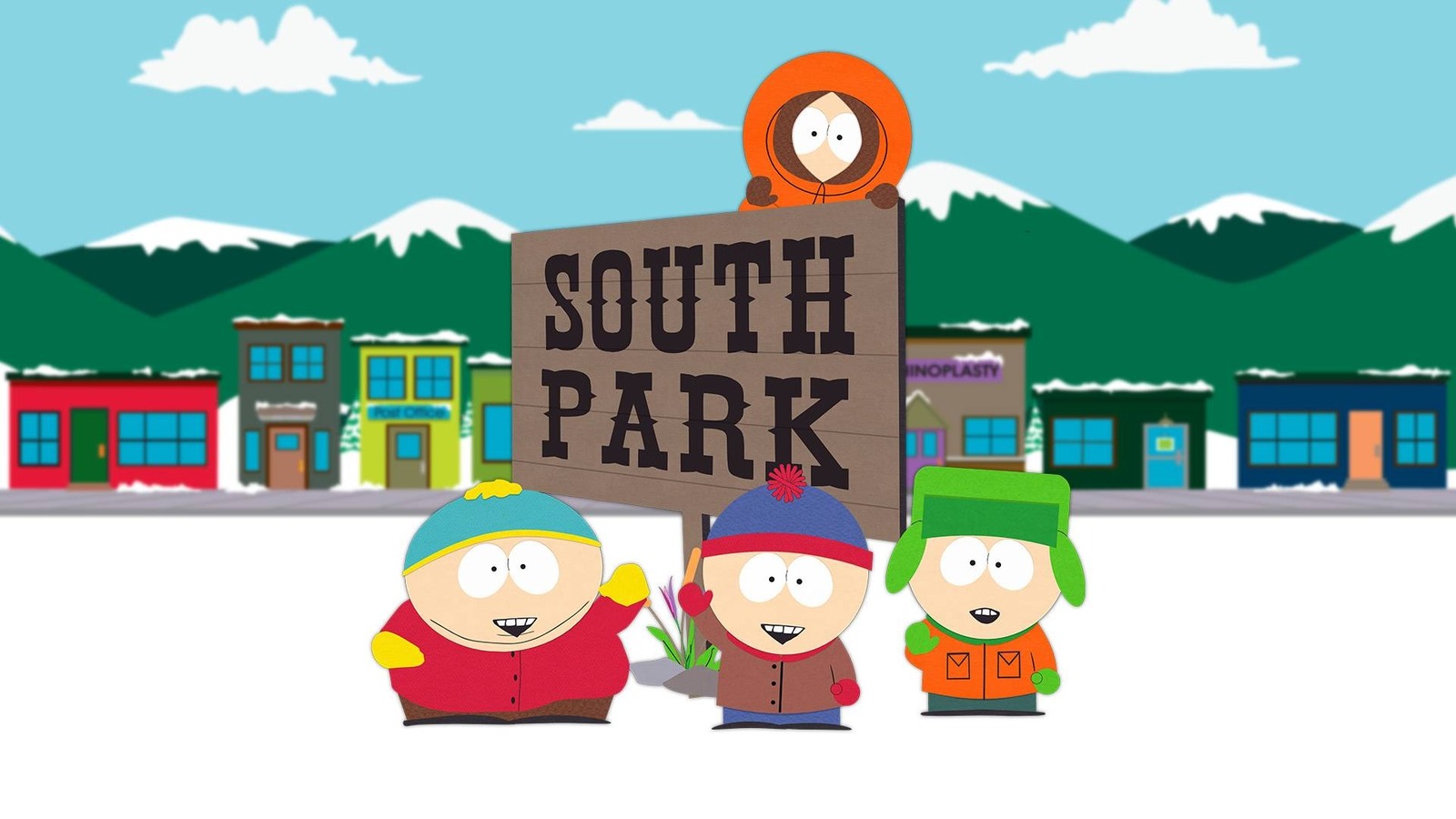 South Park is easily one of the most popular animated series ever made, and even after nearly 25 years, the show is still going strong. South Park Studios has just announced that the crude comedy series will be making its return this February with its 25th season, and will be on Comedy Central.

You can check out the teaser announcement video down below:

The series was created by Trey Parker and Matt Stone, and it tells the story of four boys living in a small town in Colorado. The series is satirical in nature, often giving comedic takes on current issues and trends, and that’s certainly helped to keep it relevant and endlessly entertaining after all these years.