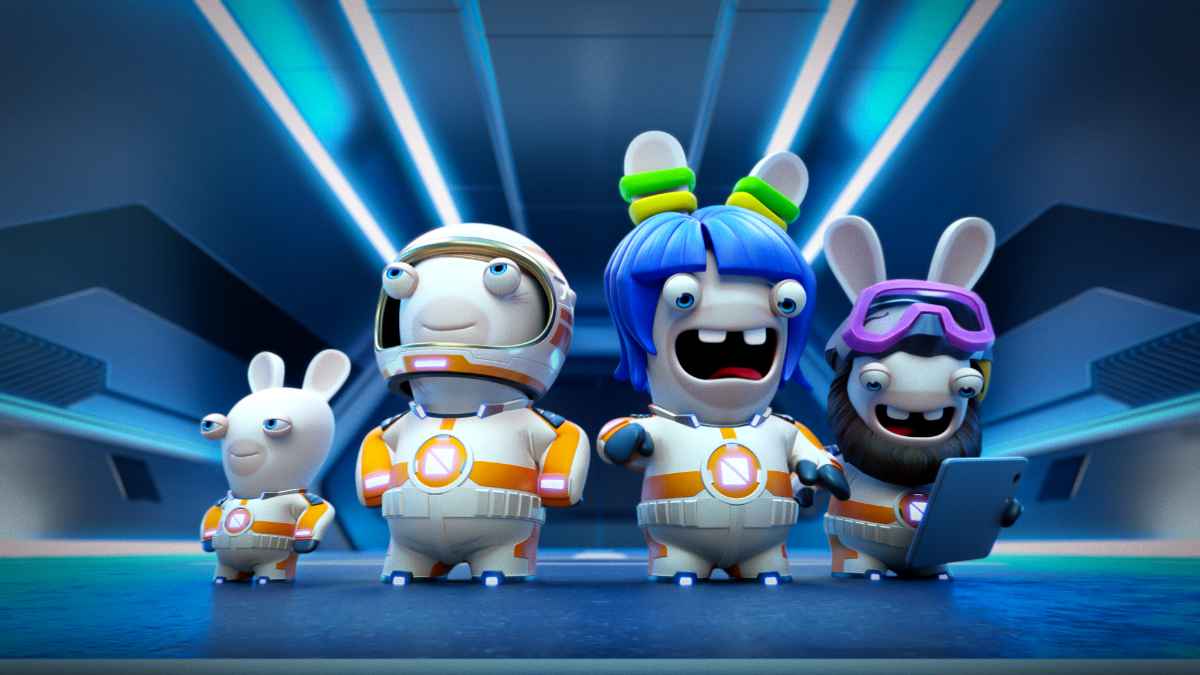 Ubisoft’s Rabbids are quite possibly the most annoying creatures in the world of video games, but their reputation has improved considerably ever since the release of Mario + Rabbids: Kingdom Battle. With the follow-up title Sparks of Hope set to release sometime this year, Ubisoft is capitalizing on their momentum to release a special animated movie on Netflix this month.

Titled Rabbids Invasion: Mission to Mars, the movie will see the adorable (?) Rabbids go on a mission to Mars to put a stop to the latest threat to the galaxy. You can check out the new trailer down below:

As you might’ve expected from Ubisoft’s annoying little critters, they look absolutely insane and out of their minds as they run around in an attempt to prepare for their all-important mission. If anything, this should prove to be an entertaining watch at least.

Rabbids Invasion: Mission to Mars will premiere on Netflix on Feb. 18.