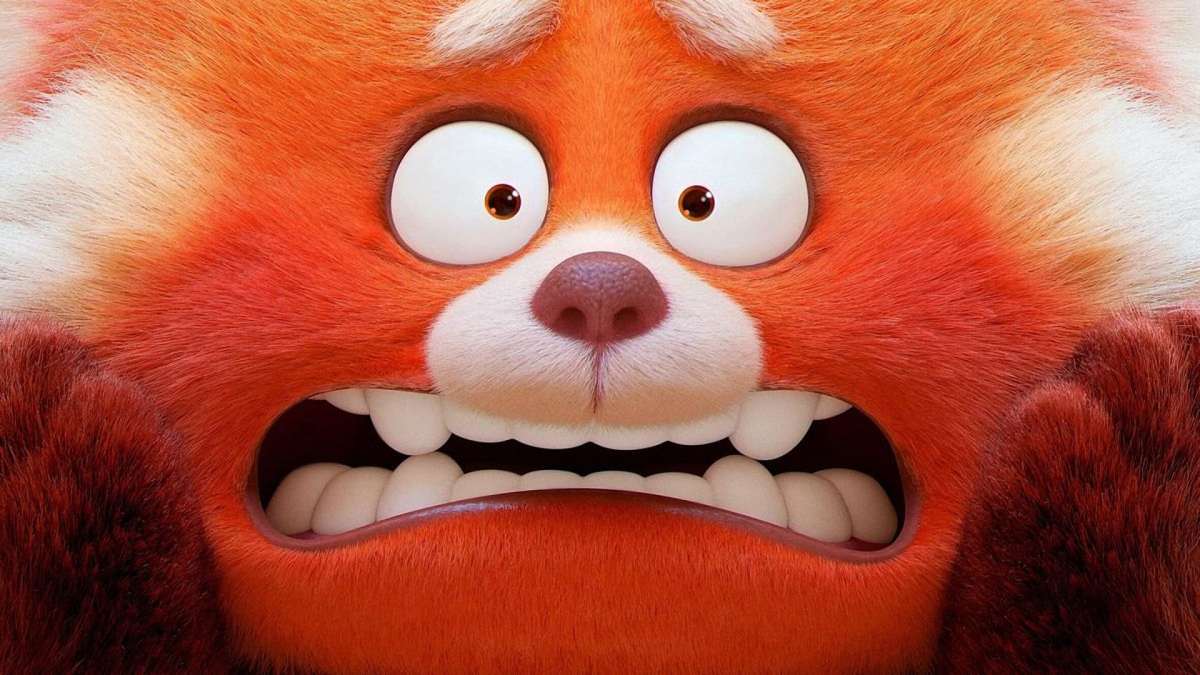 Disney and Pixar have officially confirmed that their upcoming animated coming-of-age pic, Turning Red, will be foregoing a theatrical release in favor of an exclusive launch on the Mouse House’s bespoke streaming service, Disney+, on March 11.

The news comes by way of a tweet last night from Disney’s official twitter channel, which you can see below:

First revealed back in July of last year, initial plans for Turning Red had it pegged for a worldwide cinematic release. However, it’s now come to light that the whimsical family adventure flick will be sidestepping cinemas entirely, and will instead head exclusively to Disney’s streaming service.

Of course, with news of the Omicron variant’s spread across the world ramping up, more restrictions are beginning to return, which may be a red flag for film distributors and film publishers.

With the majority of children still unvaccinated, it’s likely that Disney and Pixar may want to avoid releasing films aimed at a younger demographic in cinemas in the imminent future.

Pivoting to Disney+’s home streaming service – as the companies did earlier in the pandemic with Soul and Luca – will obviously help to mitigate the spread of the virus in theaters, help keep folks safe, and also help the studio recoup their investment.

Clearly, however, this won’t bode well for cinemas, which have only just begun to re-open on a global scale, and it’s a startling warning sign for animated films to come in 2022 and beyond.

Turning Red is scheduled to launch exclusively on Disney+ on March 11, 2022.