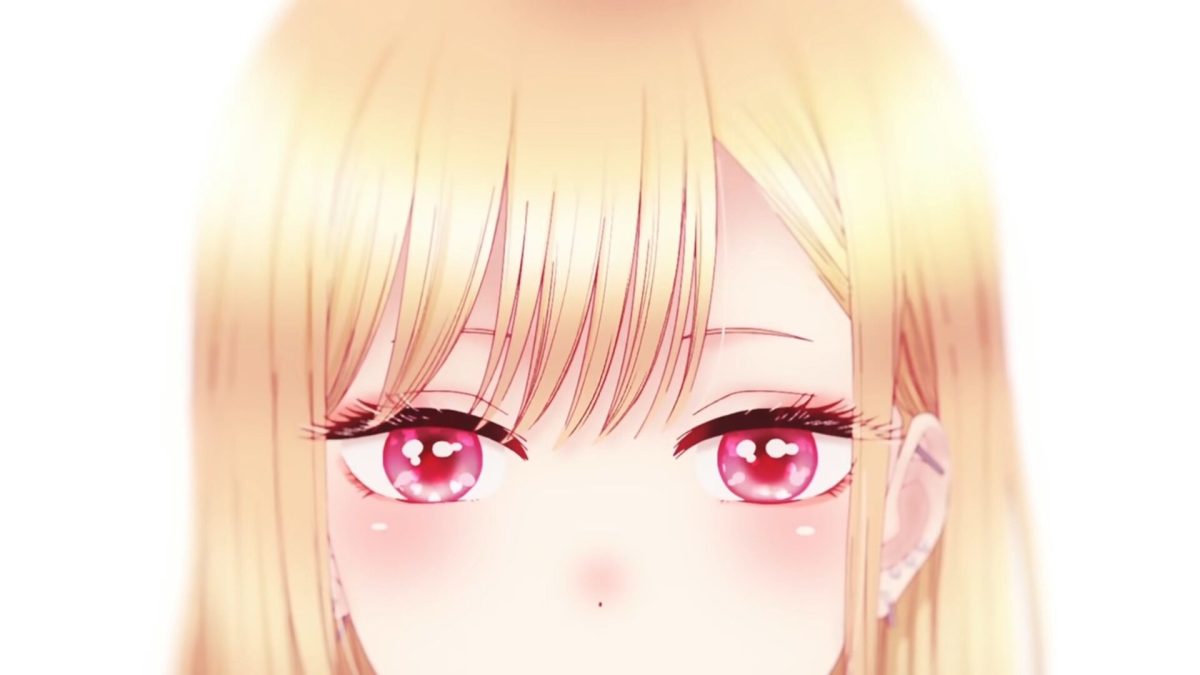 Aniplex released two videos featuring the opening and ending of the upcoming anime My Dress-Up Darling.

Known as “Sono Kisekae Ningyou wa Koi wo Suru” (The Dress-up Doll Falls in Love) in Japan, the anime debuted today, and can be streamed in the west on Crunchyroll.

It’s a story of romance and cosplay animated by Cloverworks and inspired by the seinen manga by Shinichi Fukuda and published by Square Enix in Young Gangan since 2018.

Below you can watch both videos. If you’re unfamiliar with the anime, you can also check out the trailer subtitled in English from Crunchyroll, released a few days ago.

Here’s a brief blurb about the story from Crunchyroll to get you started.

“Wakana Gojo is a high school student who dreams of becoming a kashirashi for hina dolls one day. Because his life is all about making hina dolls, he has a hard time fitting into his class because his interests are so different than anyone else’s. His classmate, Marin Kitagawa, is always at the center of attention and from another world. One day, they both end up on classroom cleaning duty and…”