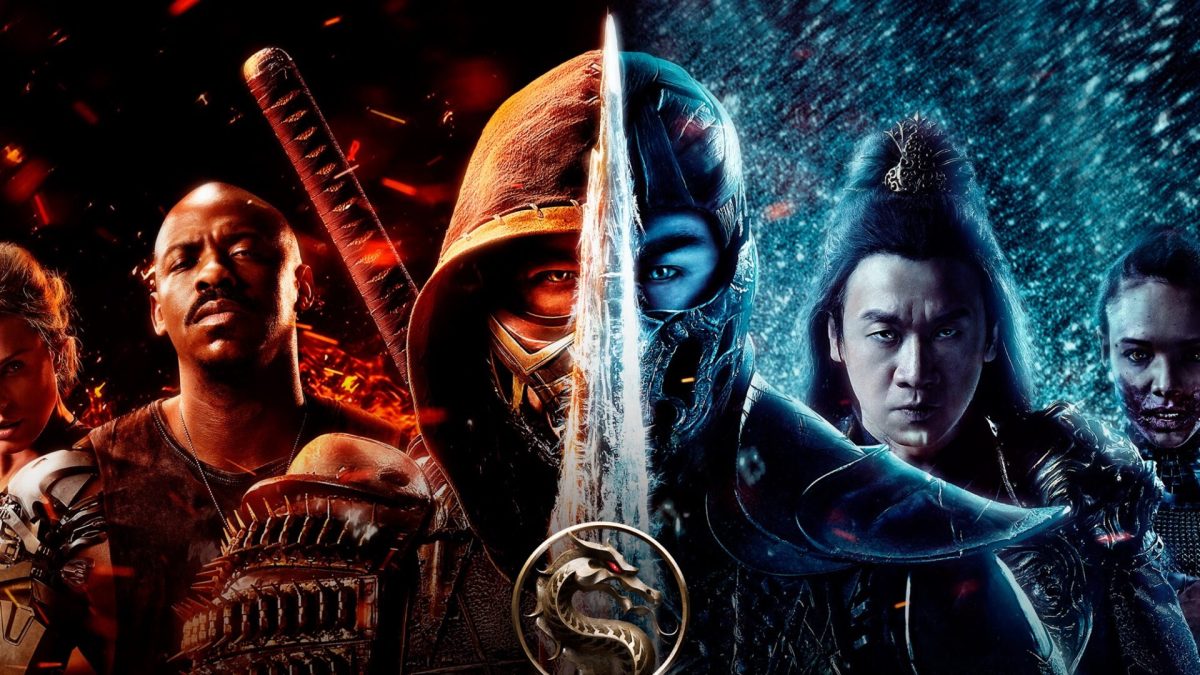 The Mortal Kombat franchise got a movie adaptation last year (no, not the 1995 one with the awesome music), and was released to critical acclaim. While the movie deviated slightly from the games by introducing a brand new and original character, Cole Young, as the main protagonist, it was still deeply rooted in the lore of the games and delivered on a high-octane action-packed movie experience.

The movie has since been greenlit for a sequel, and according to a report from Deadline, it looks like Jeremy Slater will be brought on to the project to work on the script. Slater worked on Disney+’s Moon Knight TV series adaptation, starring Oscar Isaac and Ethan Hawke, and is set to air in March.

With all the little teases and hints towards a possible continuation of the story in last year’s Mortal Kombat movie, it’s no surprise that we’re getting a sequel especially considering its reception. There are no other details on the sequel just yet, but we’ll keep you updated as more info comes our way.