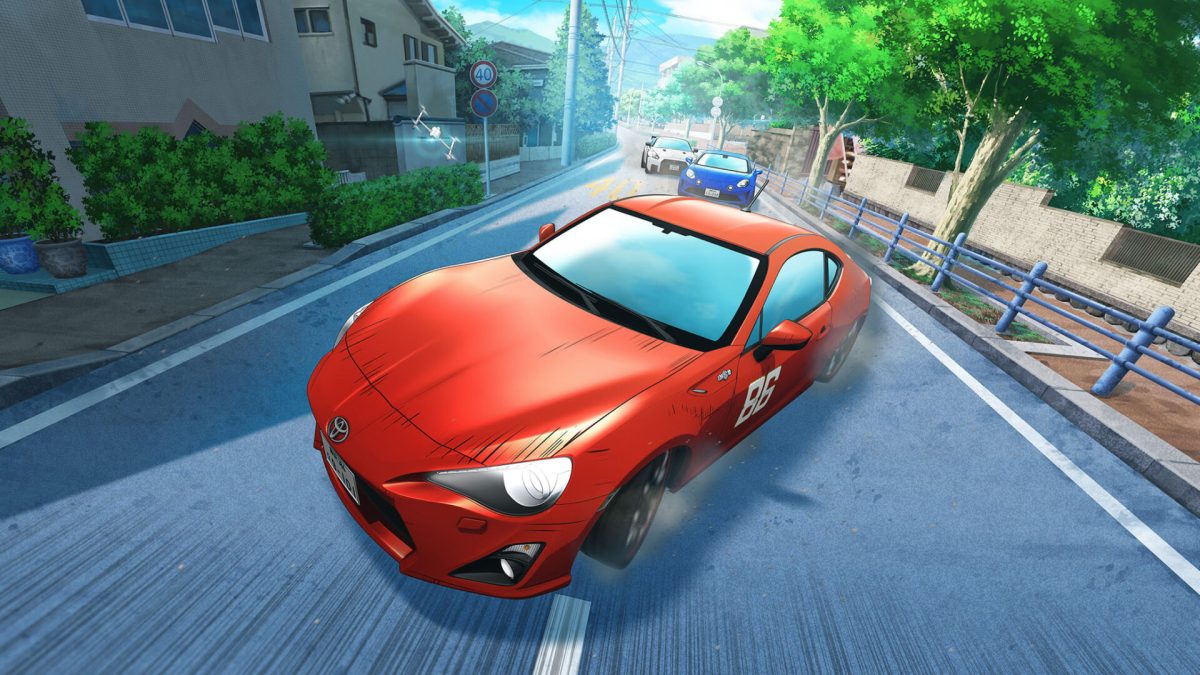 Avex announced today that the manga by Shuichi Shigeno MF Ghost will receive an anime adaptation.

The anime will be aired in 2023, and today we get to take a look at the first trailer on top of the key artwork.

If you’re unfamiliar with MF Ghost, it’s the sequel of the popular manga Initial D, which Shigeno-sensei has written between 1995 and 2013 and has sold over 48 million copies. It also sparked a myriad of additional media adaptations including TV anime, OVA, movies, and even live-action films.

MF-Ghost started its serialization in Kodansha’s Weekly Young Magazine in 2017 and it’s still ongoing, having sold over 3.2 million copies. It also features some characters from its super-popular predecessor Initial D:

Avex‘s announcement doesn’t yet specify the season in which the anime will air, nor the channels, but it’ll certainly be good news for fans of Shigeno-sensei’s work.

Below you can check out both the trailer and the key artwork. Inevitably, both feature the manga’s Toyota 86 hero car even if characters aren’t yet shown.