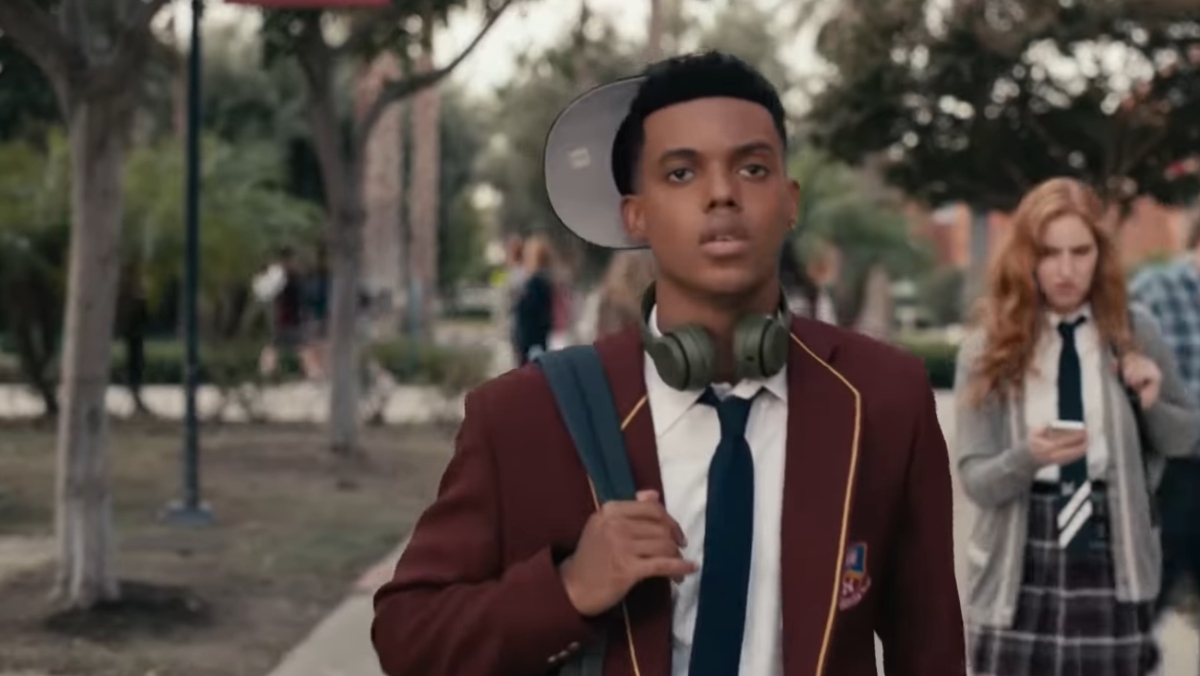 Pretty much anyone who was around in the ’90s will know the words to The Fresh Prince of Bel-Air theme song by heart, and if you don’t – we feel sorry for you. In all seriousness, Will Smith’s iconic TV show – which helped catapult the fledgling star into worldwide popularity – was a staple back in the days before streaming took the world by storm, and we consumed shows in a more calendar culture kind of way.

Fast-forward to today, though, and Peacock has greenlit a brand-new reboot of the beloved sitcom for modern viewers – simply dubbed Bel-Air -, and it’s scheduled to begin streaming on Feb. 13.

As you can imagine, there’ve been lots of trailers to help shed some light on what fans can expect from the series, and today we have a new teaser video for the upcoming show, which reveals a scene we never got to see in the OG show. Go ahead and take a gander at the new Bel-Air footage below:

That’s right, we finally get a glimpse of that fight scene that led to Will up-and-moving all the way from Philadelphia to his Auntie and Uncle’s place in Bel-Air. You know the lyrics, right?

Of course, from the looks of things, this new Bel-Air reboot seems to have dialled down some of the comedy in favor of a more gritty tone. Still, we’re sure there’ll be a few laughs in there as well as some well-timed social commentary, too.

For more information about Bel-Air, here’s a rundown courtesy of Peacock:

When a couple of guys (who were up to no good) started making trouble in his neighborhood, Will (Jabari Banks) is sent to stay with his Aunt Viv (Cassandra Freeman) and Uncle Phil (Adrian Holmes) in Bel-Air for a fresh start, where everything is about to change for this West Philly native.

Synopsis: Set in modern-day America, Peacock’s new one-hour drama series Bel-Air imagines the beloved sitcom The Fresh Prince of Bel-Air through a new, dramatic take on Will’s complicated journey from the streets of West Philadelphia to the gated mansions of Bel-Air. As these two worlds collide, Will reckons with the power of second chances while navigating the conflicts, emotions, and biases of a world far different from the only one he’s ever known.

About Peacock: The streaming service from NBCUniversal that’s as free as a bird. Current hits. Timeless classics. Timely updates. Stream Now With Peacock, stream current hits, hundreds of movies, thousands of episodes of TV shows, and exclusive Originals – plus timely news, live sports, WWE, and daily pop culture. We’ve got all your faves, including Parks & Rec, Yellowstone, Modern Family, and every episode of The Office. Peacock is currently available to stream within the United States.