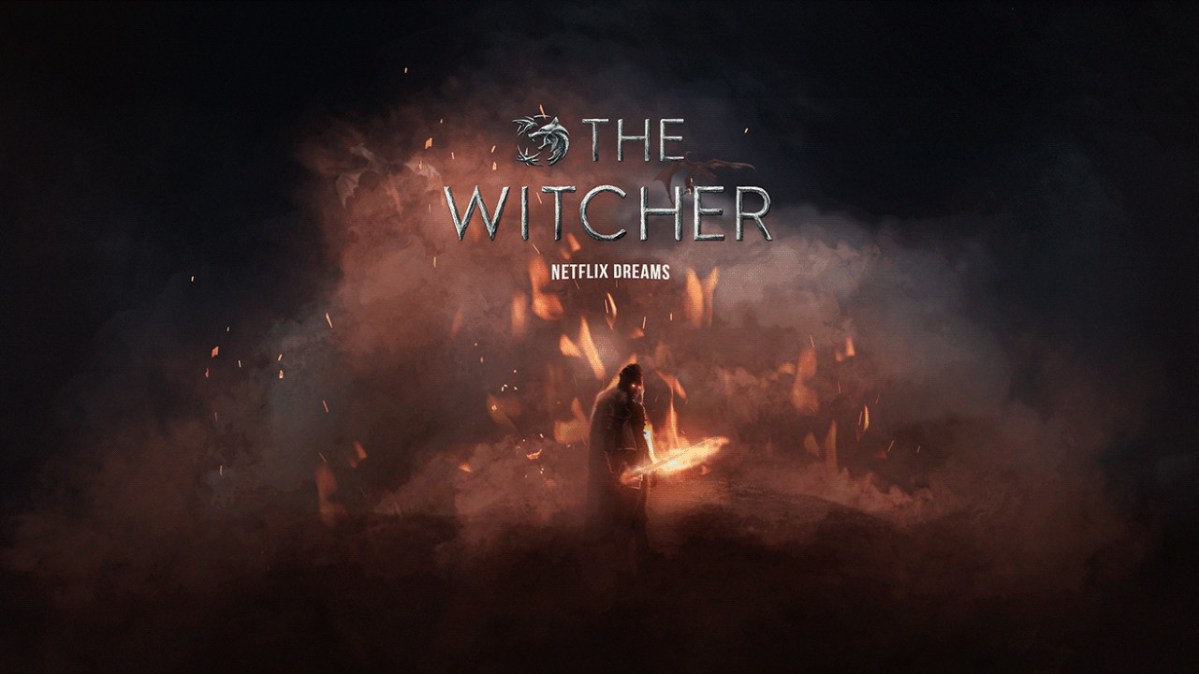 Earlier today, King Vader revealed the trailer for his newest collaboration with Netflix. This time around, the talented Youtuber set his sights on The Witcher series, as he explores the world of this Netflix original using his own thoughts and dreams with his short film, The Witcher: The Story of Cain.

You can check out the trailer for the fourth episode in King Vader’s Netflix Dreams project below.

This short film is the fourth such video that King Vader has made via the Netflix Dreams project, with previous episodes centering around his unique take on The Umbrella Academy, Cobra Kai, and Army of the Dead.

The Witcher: The Story of Cain stars King Vader, Caleb City, Hardstop Lucas, Jennings Brower, Melissa Richardson, and Alex Drastal. The full film can be seen on the Still Watching Netflix channel, running at just under an hour, which we’ve also linked below.

For more King Vader content, be sure to head on over to his official Youtube channel. Once there, you’ll find plenty of amazing skits revolving around comic books, movies, anime, video gaming, and just about anything you can think of related to entertainment.

If you’re still on The Witcher, be sure to check out all of the other features, news, and opinions for the game, anime, and Netflix series, including why the second season of the show really did Eskel’s portrayal dirty. We’ve also got plenty of quizzes for the series for anyone that is looking to test their knowledge or have some personality-based fun.