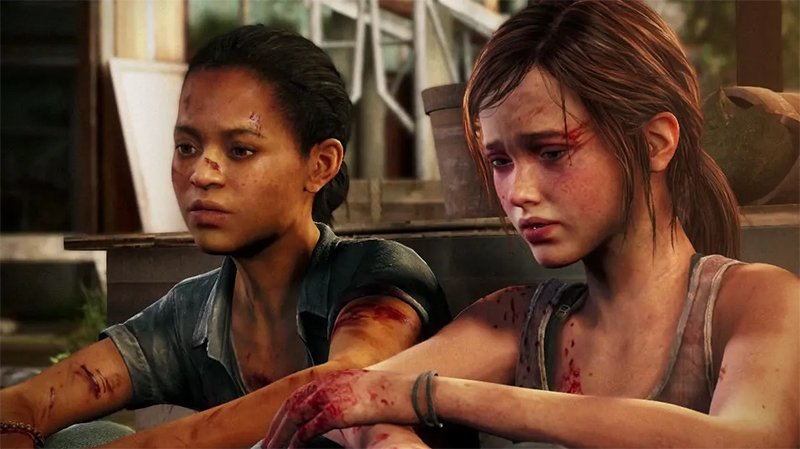 While there’s still no premiere window in sight for HBO’s TV adaptation of The Last of Us, the cast certainly seems to be getting more and impressive with each day. We already know that Pedro Pascal (best known for his roles in Narcos, The Mandalorian, and Game of Thrones) has been cast as Joel, and Bella Ramsey (who played Lyanna Mormont in Game of Thrones) is taking on the role of Ellie.

According to a new report from Deadline, it looks like Riley will have a part to play in this adaptation as well, likely in flashback sequences for Ellie. Storm Reid, who’s known for her roles in Euphoria and A Wrinkle in Time, will take on the role of Riley.

In the original game, Riley was one of the fresh recruits in the Fireflies, as well as Ellie’s love interest. As the TV series explores the events of the first game, it’s likely that we’ll get to see Ellie and Riley’s past relationship portrayed onscreen.

There’s no set release date for HBO’s The Last of Us just yet, but we’ll keep you updated as more info comes our way.