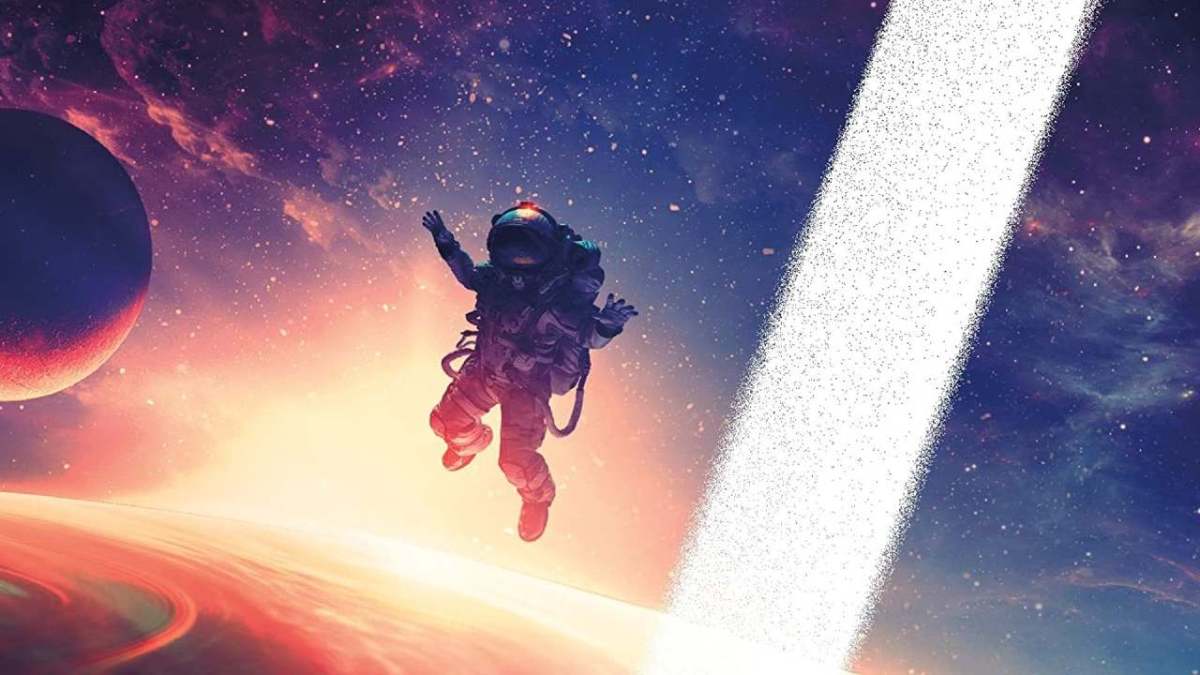 After two years, Oscar-winning director Bong Joon Ho looks to have found his next film. According to a recent report from Deadline, the Parasite filmmaker is stated to be teaming up with Robert Pattinson to adapt the sci-fi thriller Mickey7 for Warner Bros.

Created by author Edward Ashton, which officially releases next month, Mickey7 is hailed as The Martian meets Multiplicity, detailing a high-concept science fiction story in which a clone refuses to be replaced. You can check out the official description below:

Dying isn’t any fun…but at least it’s a living.

Mickey7 is an Expendable: a disposable employee on a human expedition sent to colonize the ice world Niflheim. Whenever there’s a mission that’s too dangerous—even suicidal—the crew turns to Mickey. After one iteration dies, a new body is regenerated with most of his memories intact. After six deaths, Mickey7 understands the terms of his deal…and why it was the only colonial position unfilled when he took it.

On a fairly routine scouting mission, Mickey7 goes missing and is presumed dead. By the time he returns to the colony base, surprisingly helped back by native life, Mickey7’s fate has been sealed. There’s a new clone, Mickey8, reporting for Expendable duties. The idea of duplicate Expendables is universally loathed, and if caught, they will likely be thrown into the recycler for protein.

Mickey7 must keep his double a secret from the rest of the colony. Meanwhile, life on Niflheim is getting worse. The atmosphere is unsuitable for humans, food is in short supply, and terraforming is going poorly. The native species are growing curious about their new neighbors, and that curiosity has Commander Marshall very afraid. Ultimately, the survival of both lifeforms will come down to Mickey7.

That is, if he can just keep from dying for good.

While we don’t have an exact timetable for its release, we do know that Bong Joo Ho is planning on writing, directing, and producing Mickey7. Be sure to check back to Twinfinite for more updates in the near future.