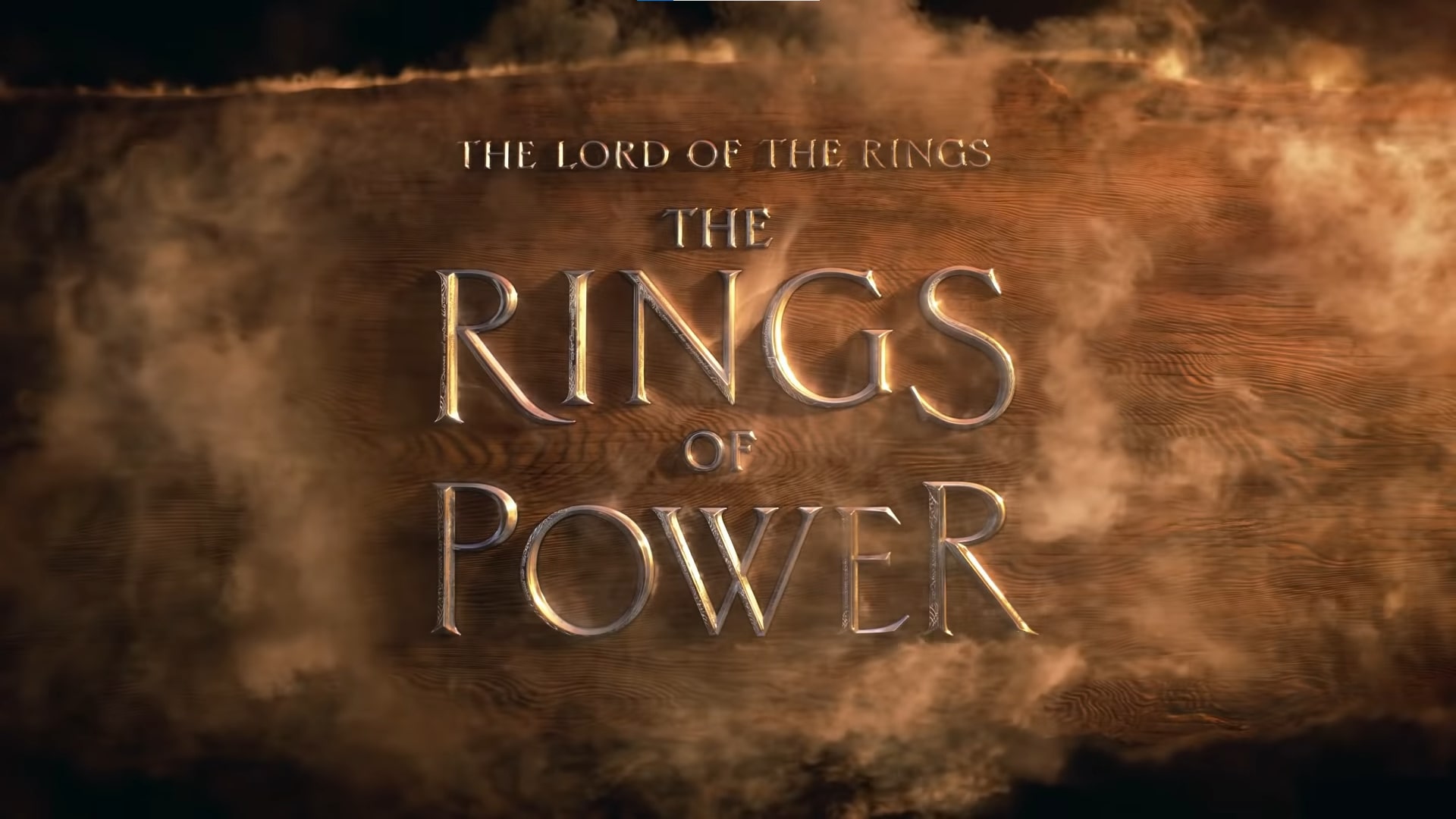 The full title of Amazon’s Lord of the Rings series has officially been revealed in a short new trailer. The series will be called The Lord of the Rings: The Rings of Power, and it’ll be coming to Amazon Prime Video on Sept. 2, 2022.

The Rings of Power will tell a tale set during the Second Age of Middle-earth. This means that it’ll take place thousands of years before J.R.R. Tolkien’s The Hobbit and The Lord of the Rings. Heroes and villains both familiar and brand-new will make appearances as kingdoms rise and fall.

Amazon’s Lord of the Rings series will begin in a relatively peaceful time and gradually move toward a future when a known evil threatens to re-emerge to take over the land.

The trailer was shown off by the show’s official Twitter page earlier today. You can check out the short video below to hear a bit of narration and an animated sequence that leads into the title reveal:

We don’t have many more details aside from the ones mentioned above, but we’ll be sure to keep you updated as new info gets released leading up to the start date of Amazon’s Lord of the Rings series.