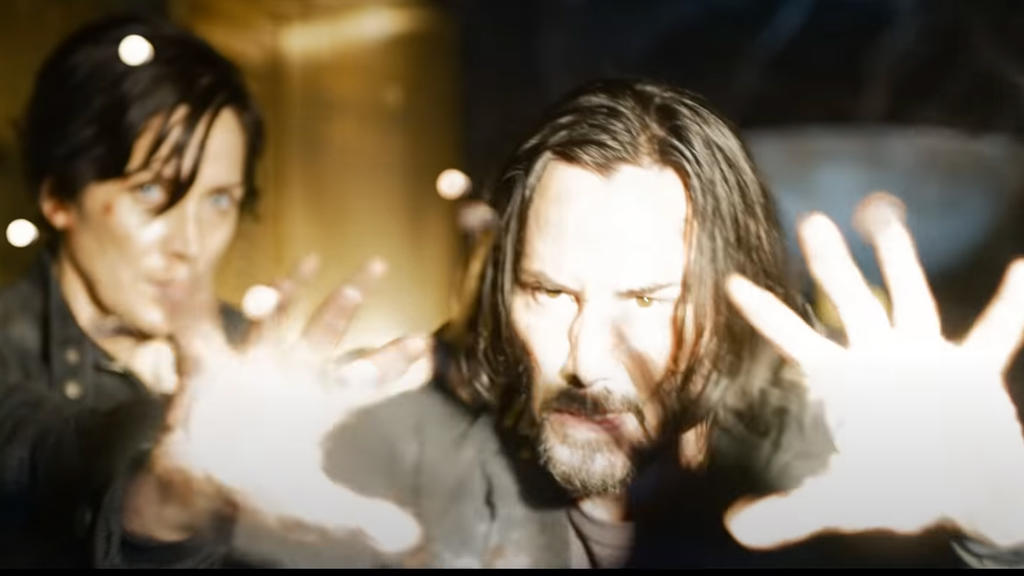 The Matrix Resurrections is set to make its debut in theaters later this month, and Warner Brothers has released one final trailer to get fans hyped up before its release. You can check out the trailer for yourself down below:

From the previously released trailers, it was obvious that we were going to see a reboot of some sort where Neo is forced to relive the events of the first movie. That’s even more evident in this latest trailer, and we get more glimpses of the various changes and deviations from the original timeline.

Whether or not the payoff will actually be good remains to be seen, but it’s safe to say that the nostalgia is real with this one.

The Matrix Resurrections is set to air in theaters on Dec. 22.