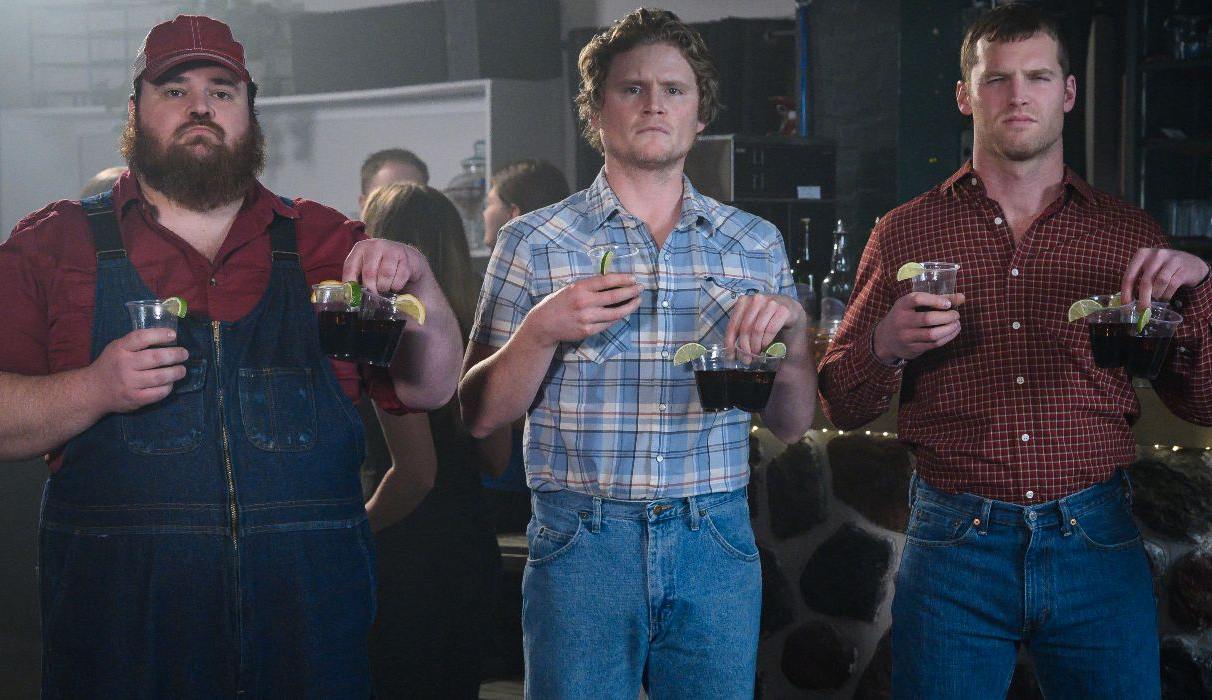 Letterkenny fans won’t have to wait much longer for the long-awaited next installment of their favorite rural Canadian sitcom, as it was revealed earlier this week that season 10 would be arriving just in time for Christmas.

This news came by way of a short called “Katy’s Big Tarts,” which you can see below.

Alongside the short, a description about “hearin’ a little something” about a release date was also included. To be exact (and to be fair), season 10 of Letterkenny drops on Dec. 25 for Crave and Dec. 26 on Hulu.

Letterkenny originally started out as a Youtube series called Letterkenny Problems that revolved around a small town of 5,000 people, featuring a handful of characters sitting around talking about the problems they face. Eventually, the series got picked up by Crave in 2016, and the show was born.

Thanks to the popularity of the YouTube skits, Letterkenny rose to prominence outside of Canada as well, finding plenty of success on Hulu. You can check out the official description of the show below.

The residents of Letterkenny belong to one of three groups: the Hicks, the Skids, and the Hockey Players, who are constantly feuding with each other over seemingly trivial matters that often end with someone getting their ass kicked.