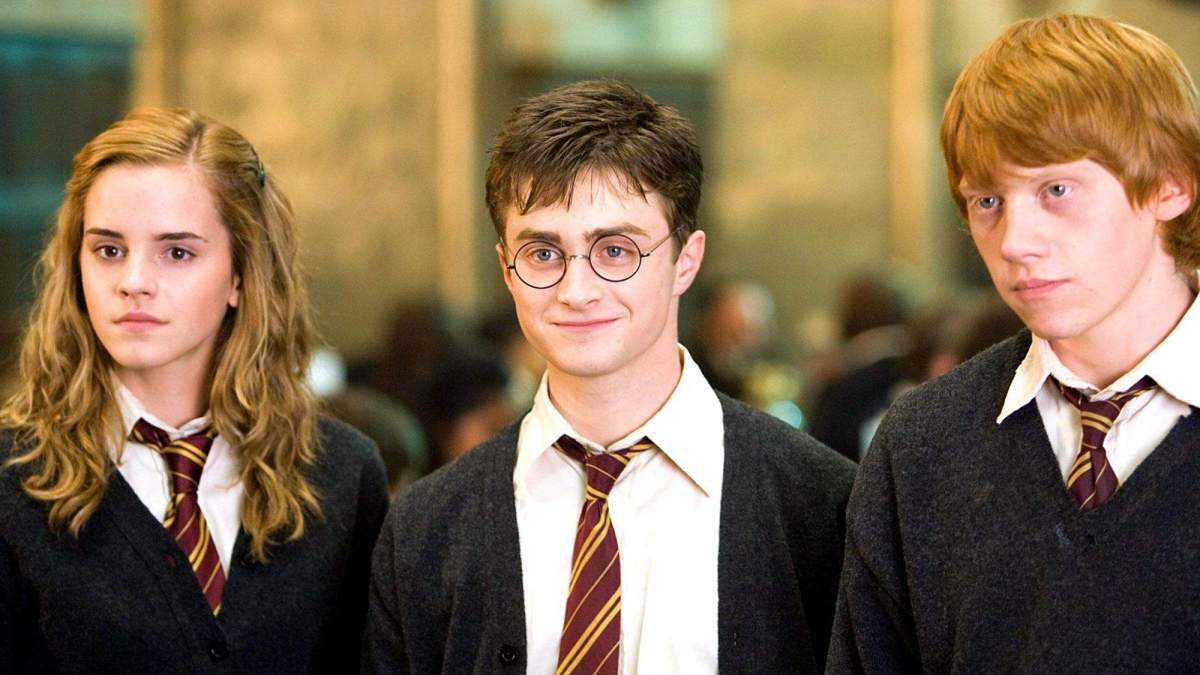 Go ahead and feast your eyes on the new pic down below:

The image comes by way of HBO Max’s official Twitter channel and is accompanied by the words: “Like they never left. Harry Potter 20th Anniversary: #ReturnToHogwarts premieres New Year’s Day on HBO Max.”

As you can see, this new tidbit focuses on the three central stars of the Harry Potter film franchise: Daniel Radcliffe, Emma Watson, and Rupert Grint. It’s the first time they’ve been seen together on-screen since 2011’s Harry Potter & the Deathly Hallows – Part 2.

The upcoming retrospective commemorates the 20th anniversary of the award-winning, hugely popular eight-movie series’ debut, and sees the stars reflect upon their time contributing to one of the highest grossing film properties of all-time.

“The retrospective special will tell an enchanting making-of story through all-new in-depth interviews and cast conversations, inviting fans on a magical first-person journey through one of the most beloved film franchises of all time,” reads an official statement from HBO.

Harry Potter 20th Anniversary: Return to Hogwarts premieres exclusively on HBO Max on Jan. 1, 2022, and all eight films of the fantasy series are available to stream right now on HBO Max as well.

But tell us, are you excited to tune in when the new Harry Potter special drops? Or will you be giving it a miss? Grab your wands, and try and find those Horcruxes in the usual place down below.