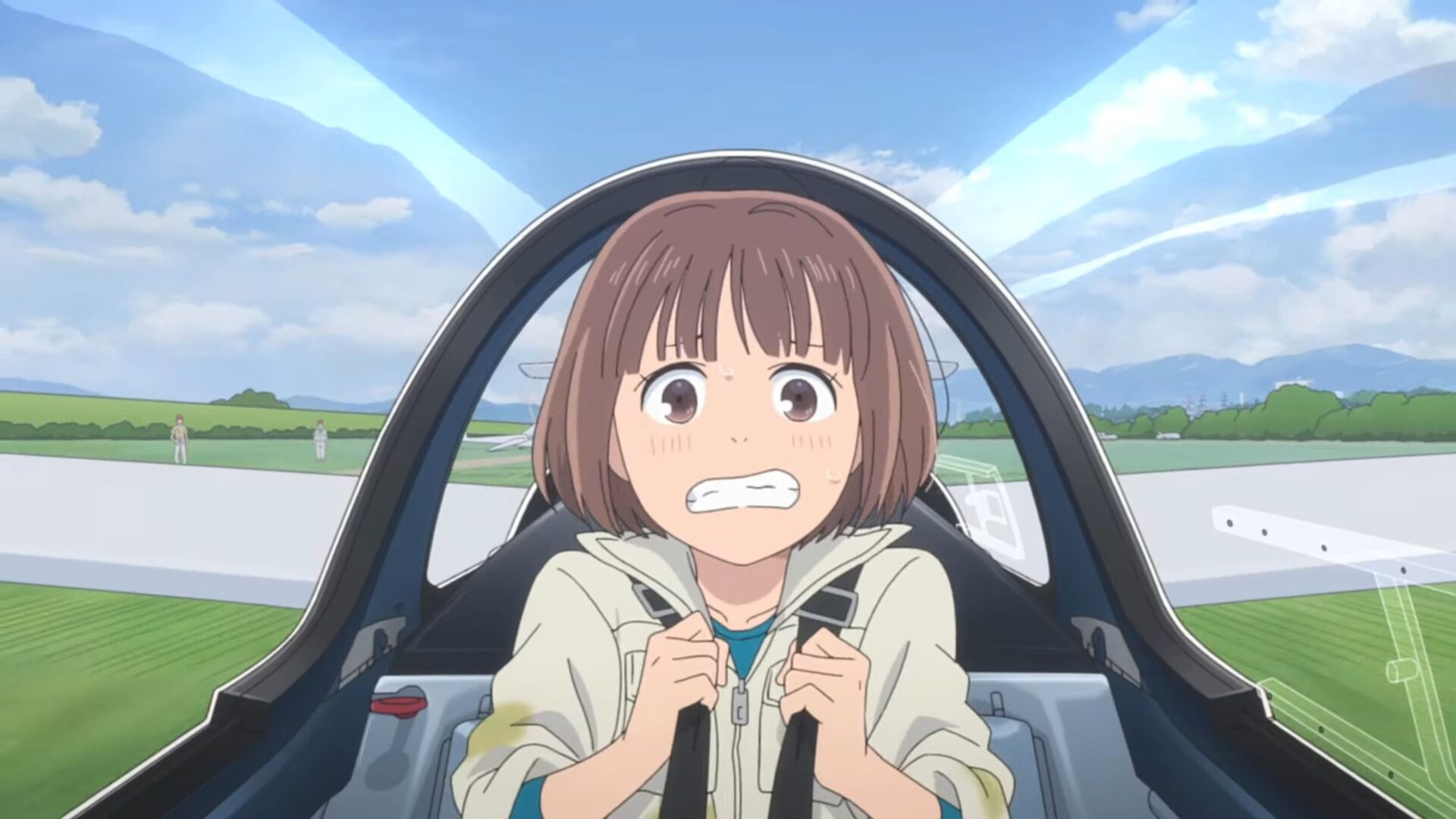 Japan makes anime about basically everything, so what if I told you that one about gliding is coming? Indeed it is, and it’s titled “Blue Thermal.”

Today Toei Animation and Telecom Animation Film released a new trailer for the upcoming anime film that will debut in Japanese theaters on March 4, 2022.

Blue Thermal is the story of a new university student named Tamaki who wants nothing more than a normal college life full of romance. Yet, she ends up joining the aviation circle, opening the way to new challenges and facing her past trauma.

The film promises to show the characters facing themselves and trying to move forward through their passion for gliders, uplifting the feelings of the viewer like an updraft.

At the moment, there are no details about western distribution, so we’ll have to wait and see about that.