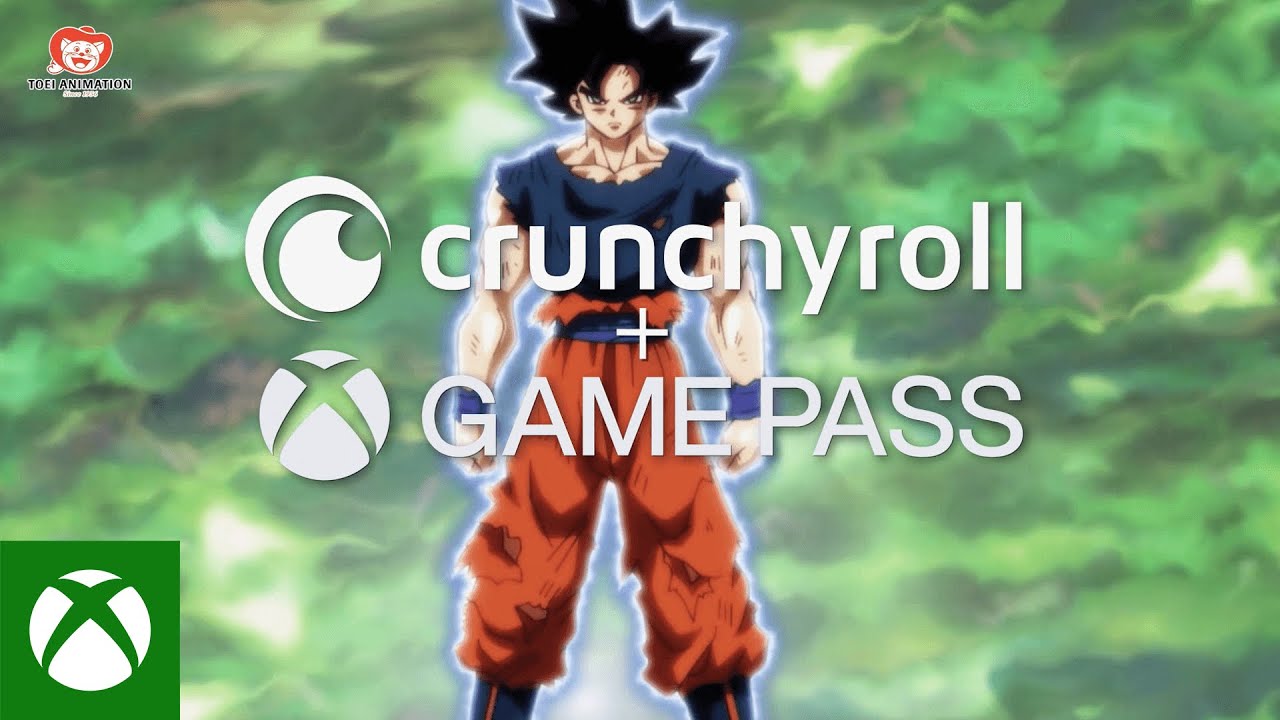 You can access the perk both on Xbox and PC if you live in one of the supported regions (Japan, Korea, Taiwan, and Hong Kong are excluded), but you need to claim the perk by February 8, 2022, or you’ll miss out.

This will give you access to tons of anime series (over 1,000) to binge to your heart’s content, including new ones like Muv-Luv Alternative or The Faraway Paladin.

Once you claim the perk on your favorite device, you’ll be directed to the Crunchyroll site to activate the subscription.

As usual with this kind of promotion, you’ll need to insert your payment data and you will be charged if you don’t cancel the subscription before the 75 days are up. So if you don’t plan on keeping it going beyond the free period, do make sure to set an alarm or write it down on your calendar.

If you’re not familiar with Xbox Game Pass Ultimate, it’s Microsoft’s premium subscription service that includes both Game Pass (on Xbox and PC) and Xbox Live Gold, on top of EA Play and access to cloud gaming with xCloud. It’s priced at $14.99 a month.