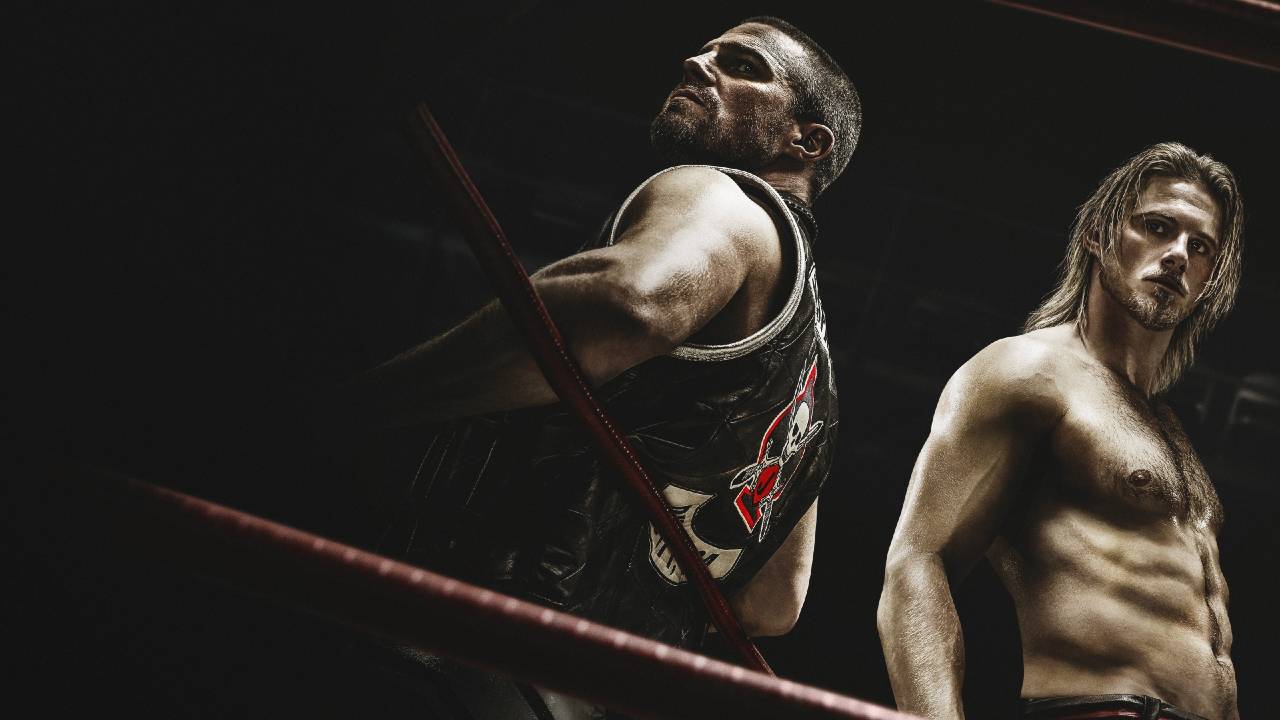 Earlier today, Heels lead actor Stephen Amell took to Twitter to confirm that a second season of the Starz wrestling drama has been confirmed.

According to Deadline, it was also confirmed that Trey Tucker (Bobb Pin) and Robby Ramos (Cottonmouth) will not only be reprising their roles but that they’ve also been promoted to series regulars. Mike O’Malley is also set to return as the showrunner for Heels’ sophomore season.

President and CEO of Starz Jeffrey Hirsch had the following to say regarding the show getting a sophomore season:

“It’s clear from the critical and fan acclaim that the stories and characters from the Duffy Wrestling League have made a connection with audiences bringing a community that is not often found to premium TV,” said Hirsch. “I’m excited for our amazing cast and executive producers to get back into the ring together for a second season.”

Heels tells the story of two brothers trying to make their way in the independent wrestling scene. The siblings become rivals, vying for national attention while competing against each other as a heel (bad guy) and face (good guy) while trying to keep their father’s small-town Georgia promotion afloat.

At the moment, there is no release date set for season 2, though it is slated to start production next year. For more information on Heels, you can check out the official website.