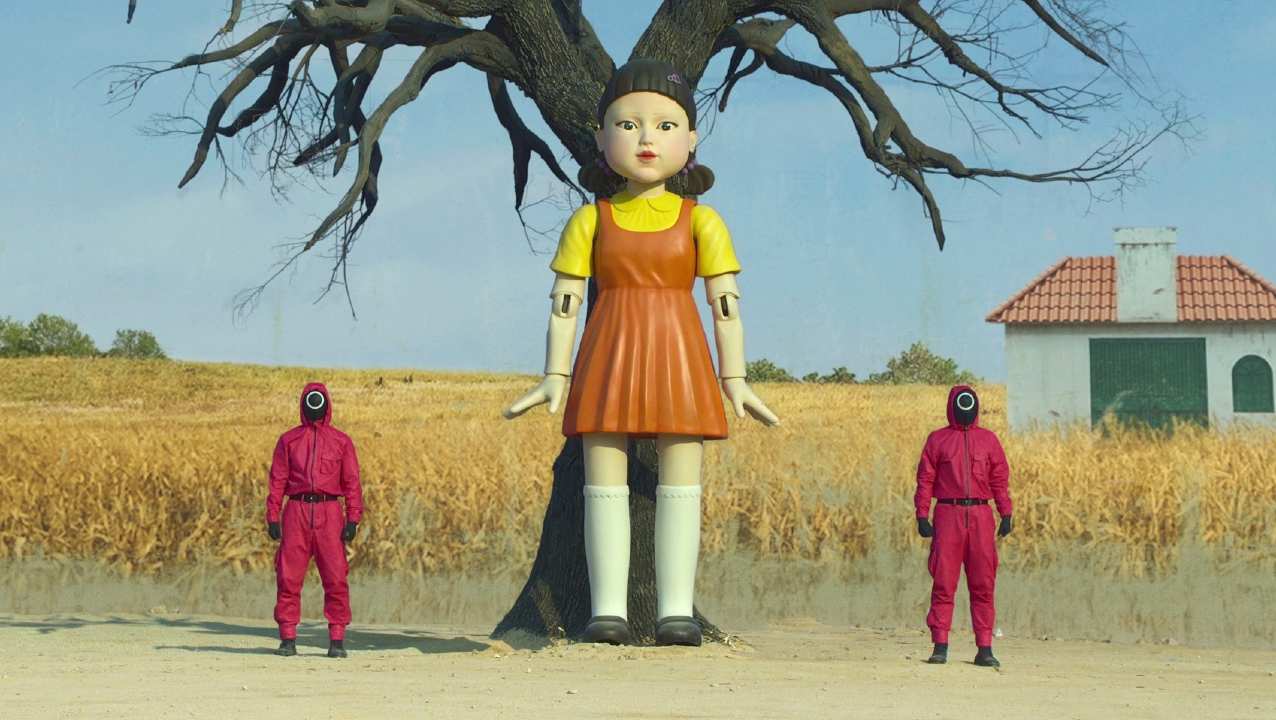 Squid Game Creator Hwang Dong-hyuk has just confirmed that there will indeed be a second season of the hit Netflix original. This news came by way of an interview with AP News at a red carpet event, where he elaborated on a second season and what it will have in store for Gi-hun.

In the interview above, Dong-hyuk had the following to say about the second season of Squid Game:

So there’s been so much pressure, so much demand and so much love for a second season. So I almost feel like you leave us no choice! But, I will say that there will indeed be a second season.

It’s in my head right now. I’m in the planning process currently. But I do think it’s too early to say when and how that’s going to happen.

Currently, Netflix itself has yet to comment on the interview. Considering the ending of the first season, and the fact that Squid Game was the platform’s biggest series launch ever, it shouldn’t be too surprising that a second season is on the way.

When exactly we will get it and what the subject matter will be is obviously still up in the air. While you wait for more news on the series, though, be sure to check out all of the Squid Game-related content we’ve got for you down below. That includes plenty of news, features, and quizzes fans of the series will surely love.