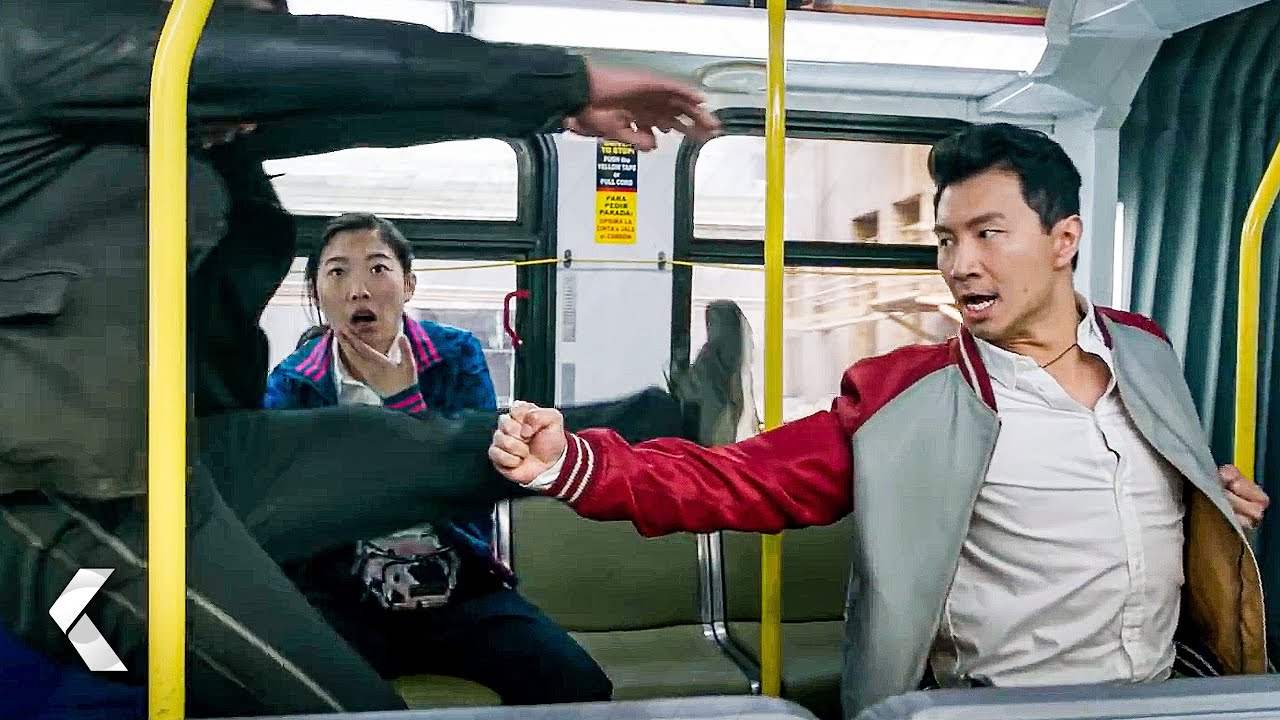 Marvel’s Shang-Chi and the Legend of the Ten Rings has been out for a few months now, giving fans plenty of time to soak in their favorite moments from this action-packed adventure. And while there’s definitely more than one awesome sequence in the movie that stands out, the fight scene that takes place on the bus mid-transit on the streets of San Fransisco is at the top of many’s lists.

In fact, this Shang-Chi scene was so popular that it even prompted an actual transit operator to provide his thoughts on the situation in the form of a Twitter thread. You can see the full thread, which was created by user That_Mc, right down below by simply clicking on the link.

The Shang-Chi thread features a lot of hilarious and educational takes on the situation, as That_Mc talks about the accuracy of the routes, designs, and movements, even going as far as to explain the process of Air Brakes and what would happen if someone like “Energy swordman” cut them in real life.

The commentary was so impressive that it actually even caught the eye of Shang-Chi and the Legend of the Ten Rings lead actor Simu Liu, who plays the titular Shang-Chi.

Shang-Chi and the Legend of the Ten Rings is now available streaming on Disney+, as well as also airing in select theaters worldwide. If you’re looking for more content surrounding the film, or Marvel and Disney-related articles in general, be sure to check out the news, features, and quizzes we’ve got for you right down below.