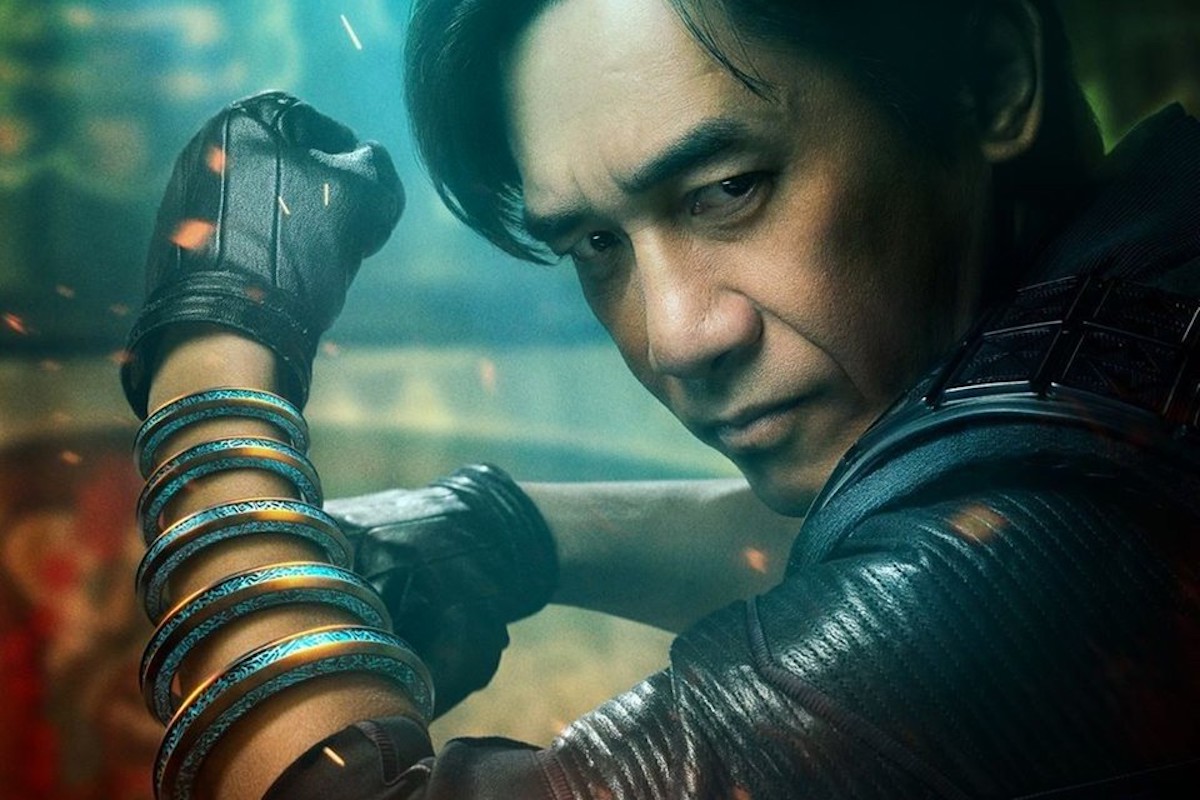 With Disney+’s second anniversary coming up soon, Disney has just announced its celebration plans for the big milestone and it includes some pretty exciting additions for the subscription service. One of the major headliners here is Shang-Chi and the Legend of the Ten Rings, which will be coming to Disney+ on November 12.

Shang-Chi recently made its debut in theaters as the latest movie in the MCU, and it’s certainly gotten a lot of praise and positive reception. If you haven’t already caught it in theaters, you’ll be able to watch it at home this November if you’re already subscribed to Disney+.

In addition to Shang-Chi, there are plenty of other things to look forward to as well:

Disney+ Day has been set for Nov. 12, which is when you’ll be able to enjoy all of these new offerings on the streaming service.