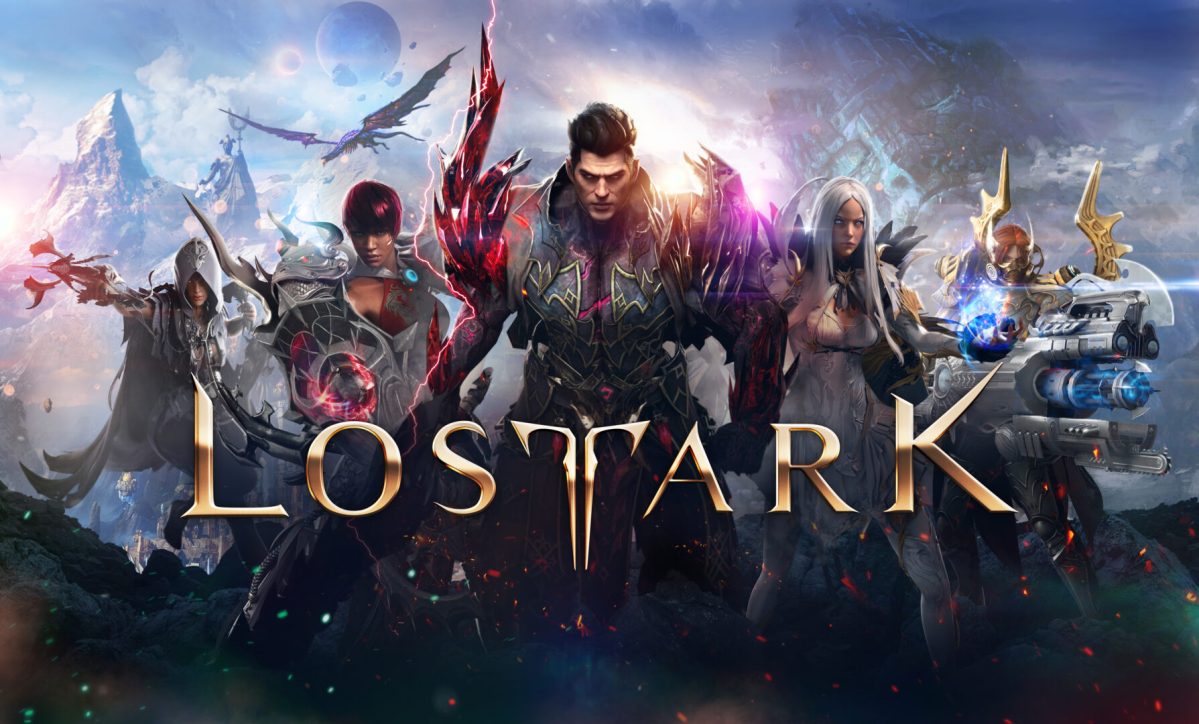 After just having beaten Diablo II, I found myself looking for another ARPG looter game to fill its void. Diablo III was severely lacking in environmental and atmospheric tension, and I’ve already played the crap out of that, so that wasn’t an option. Then the Lost Ark closed beta dropped right into my lap. Perfect timing, I thought. While it doesn’t feature a world as interesting or thoughtfully fleshed out as some of its contemporaries, there’s no denying that the gameplay of Lost Ark is just pure, unbridled fun.

Right off the bat, the character creation and customization show a lot of promise. There are plenty of fun hairstyles to play around with, and while the facial and body tweaking settings may leave a little to be desired, Lost Ark makes up for it when it comes to choosing your play style. There are a handful of different classes to choose from, and within each of those classes are a few different combat styles you can pick as well.

I went with the martial artist as I was a fan of close-quarters combat, and was delighted to see that choice fork off into three other paths I could take. I ended up going with the Wardancer path and doubled down on close-range melee combat, but it’s nice to know that I could’ve built my martial artist in different ways if I was so inclined, which brings us to the meat and potatoes of Lost Ark: the combat.

The simple act of fighting and punching things in this game feels pretty damn satisfying. You hit the right-mouse button to perform a standard attack, and use your keyboard to execute various abilities at your disposal. They’re all on a cooldown timer, of course, so it quickly becomes key to chain them effectively to build long combos that can keep your opponents stunned.

And let me tell ya, there’s nothing more gratifying than hearing the bones of my enemies crunch as fist meets face and body. Lost Ark absolutely loves throwing mobs at you, and they’re just tough enough for my Wardancer to execute a small chain of abilities for me to ogle at before they fall and die, and that’s just the best feeling in the world.

Enemies explode into a pile of silver and gear that you can pick up just by walking over them, and while I’m less than impressed by the story and world-building of Lost Ark, I do appreciate how the game funnels just enough gear into your inventory to keep you progressing at a steady clip. During my time with the beta, I never found myself in a situation where I needed to stop and grind levels or loot just to progress, and the game does a nice job of balancing story and level progression.

One thing that had me worried initially was the information and menu overload that seemed to plague the game, but I’m happy to report that Lost Ark’s HUD and UI are actually pretty easy to parse to read. The menus are fairly straightforward and everything’s easy to access; right-click to equip something, drag and drop potions to your hotbar… it’s intuitive, and the game provides nice onboarding for players who may be new to the genre.

In between combat encounters, you’ll spend the bulk of your time wandering around Lost Ark’s immaculate environments and lovely cities and ruins. It’s a very graphically impressive game and one that’s a joy to look at. You’re able to interact with the world by clicking on objects and completing the occasional environmental puzzle, where you have to jump over certain gaps or look for crevices in a wall that you can scale.

You’ll also spend quite a bit of time talking to NPCs, and this is where the game starts to drag. I couldn’t tell you what the story of Lost Ark is about, aside from the fact that your character discovers an artifact in a ruin that sets them on a journey to find, well, the lost ark. Bad guys and demons want it too, which is bad, and so they’re coming after you because they don’t want you to get it first.

The NPCs themselves are well-acted, thanks to the voice cast, but the story and lore come off as trite and tacked on. That’s perfectly fine with me, though, because at the end of the day, I’m here to kill things and take some loot. Would I have preferred a more engaging story and world to interact with? Yes, but I’m not gonna complain too much when the fundamentals of the gameplay and combat are solid and actually fun.

Maybe my stance will change when the full game is released and gives me a better footing in terms of the story setup. The closed beta starts you off at level 10, so it’s entirely possible that the level 1-9 content will help give a more holistic overview of how the story’s supposed to unfold, but I won’t hold my breath for that.

For now, maybe it’s enough to say that Lost Ark has certainly achieved what it set out to do in the first place. It’s an excellent ARPG with great combat mechanics and a nice balance between story and level progression. Only time will tell if Lost Ark will be able to provide enough endgame content to keep players hooked beyond the campaign, but for now, it’s looking rather promising indeed.