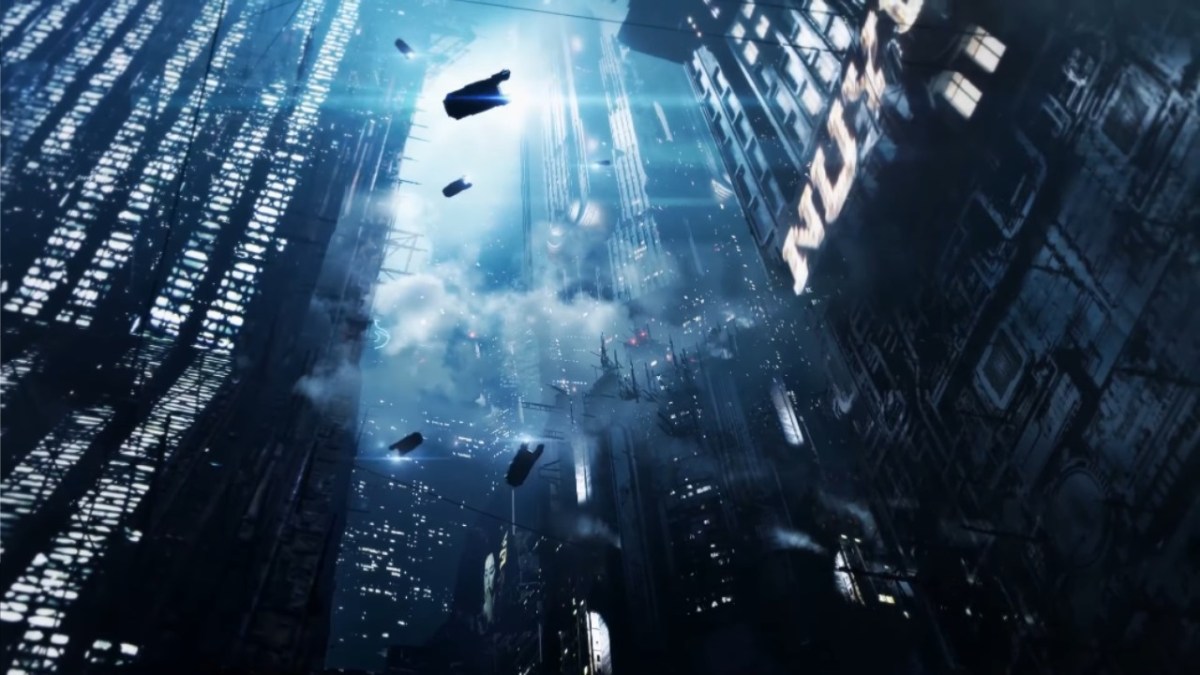 Adult Swim has revealed that sci-fi fans are going to get yet another feast the day after Thanksgiving, though this one will be for the eyes. As part of a showcase that starts on Friday at 11:00 pm and ends at 4:30 am, Toonami is going to air a Blade Runner Marathon.

While fans of the series have obviously heard of the sequel, this marathon will give a lot of viewers a first look at the 2017 short that was filmed as a tie-in between movies, as well as an introduction to the current anime that Adult Swim has been airing each week.

In other Blade Runner news, Variety has reported that a 10-hour live-action adaptation of the series is currently on the way. According to Ridley Scott, the pilot and bible for the show have both already been written as well, though there is no word as to whether he will be the director for the series.

For more information, be sure to check back to the Twinfinite for all of your sci-fi needs and updates. That includes plenty of science fiction-related features, news, and quizzes you can find right down below that we know you’ll love.