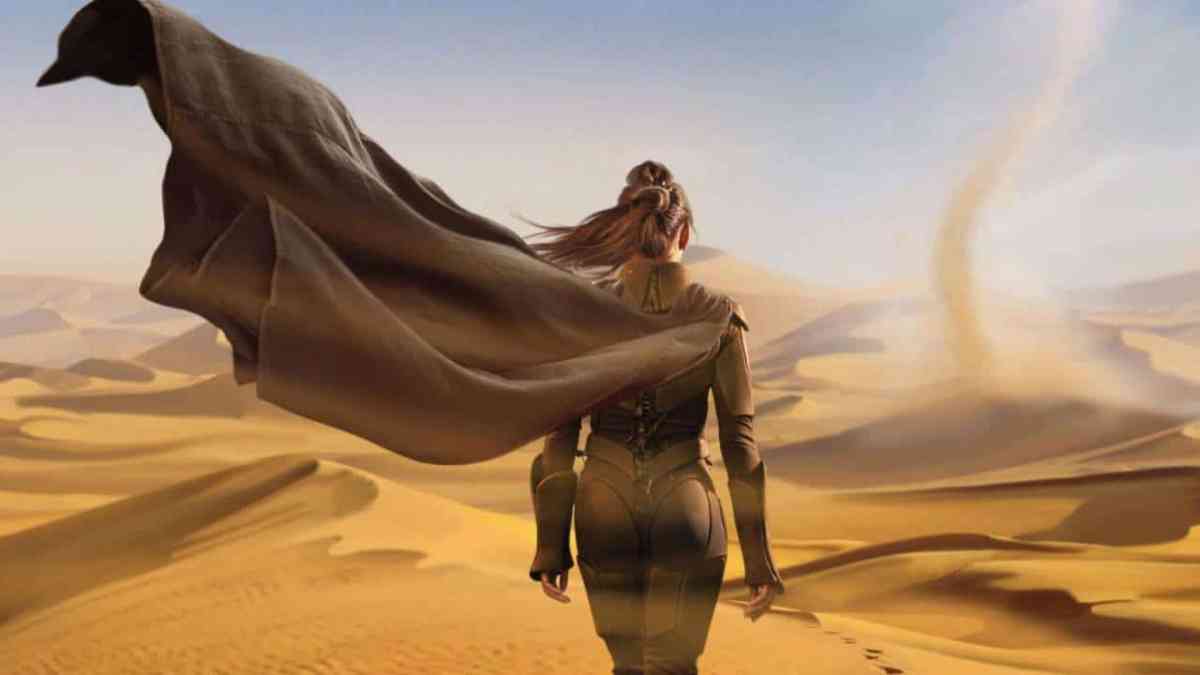 Warner Bros. revealed earlier today that its upcoming blockbuster film, Dune, would be getting an earlier streaming release date. This news comes by way of Collider, who is reporting that HBO Max subscribers will now be available to watch on Oct 21. at 6 pm EST.

Anyone that is planning on seeing the film in theaters can still watch Denis Villeneuve’s Dune a day later on Oct. 22. So far, the film has done wonders internationally, grossing over $100 million and receiving positive reviews since debut at the Venice Film Festival back in September.

For more information, you can check out Dune’s official synopsis below.

A mythic and emotionally charged hero’s journey, “Dune” tells the story of Paul Atreides, a brilliant and gifted young man born into a great destiny beyond his understanding, who must travel to the most dangerous planet in the universe to ensure the future of his family and his people. As malevolent forces explode into conflict over the planet’s exclusive supply of the most precious resource in existence–a commodity capable of unlocking humanity’s greatest potential–only those who can conquer their fear will survive.

Be sure to check back to Twinfinite later this month for our official impressions of the movie.