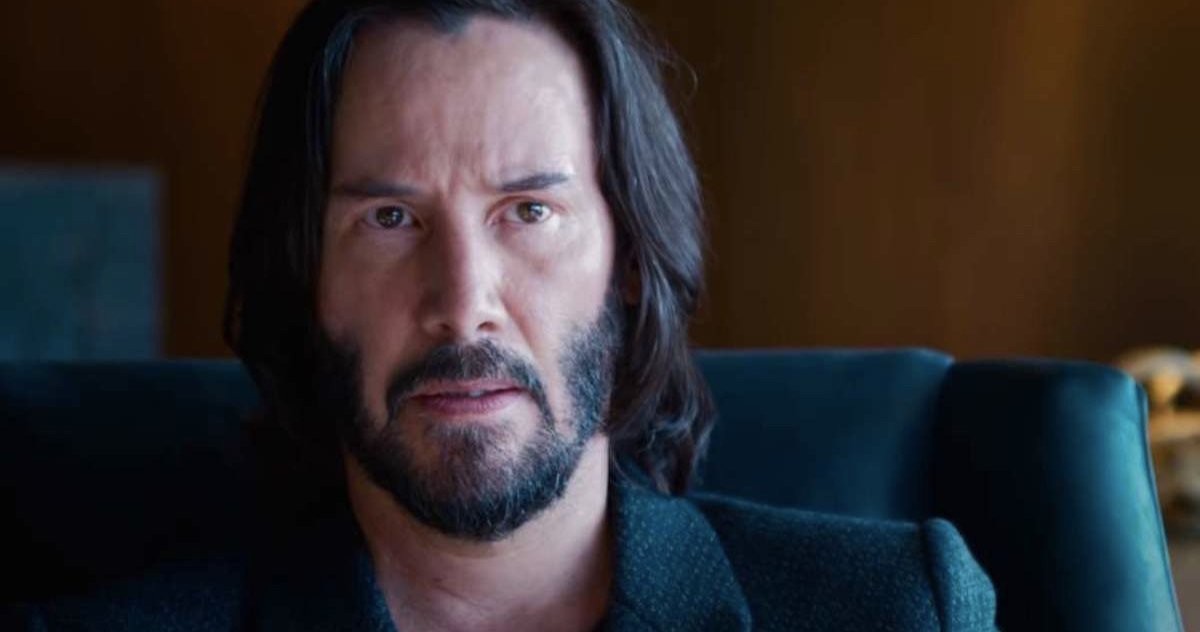 For those hankering for more of The Wachowskis’ iconic sci-fi action series, fear not. Yes, the debut trailer for The Matrix Resurrections has just hit and it looks like the rabbit-hole is about to get a whole lot deeper. Feel free to feast your eyes on Warner Bros.’ latest trailer down below:

As you can see, there’s a lot to dissect. From an opening sequence that teases How I Met Your Mother’s Neil Patrick Harris as Neo’s therapist to an impromptu meet-up between Neo and Trinity in a cafe – who seemingly don’t recognise each-other anymore – The Matrix Resurrections appears to be primed for a modernised re-interpretation of the Man Vs. Machine theme that the series is so renowned for.

And don’t worry, we also get to see a bunch of signature slow-mo kung-fu action that is so strikingly emblematic of the beloved sci-fi franchise.

Unfortunately, there still doesn’t appear to be any sign of Laurence Fishburne in this new footage, though the actor who portrayed Morpheus in the original trilogy has officially gone on record as saying that he sadly won’t be making an appearance in this much anticipated sequel.

Way back in 1999, the original dystopian sci-fi classic completely rocked the cinematic landscape and went on to become one of the most influential action films of all-time. So, no pressure on the fourth installment, then.

The Matrix Resurrections is scheduled to launch on December 22 in theaters and on HBO Max simultaneously.

In the meantime, for more information, here’s a rundown courtesy of the new trailer’s official description:

From visionary filmmaker Lana Wachowski comes “The Matrix Resurrections,” the long-awaited fourth film in the groundbreaking franchise that redefined a genre. The new film reunites original stars Keanu Reeves and Carrie-Anne Moss in the iconic roles they made famous, Neo and Trinity. #TheMatrixResurrections

The Matrix Resurrections will be available on December 22 in theaters and on HBO Max, streaming only on the Ad-Free plan in the US for 31 days from its theatrical release.