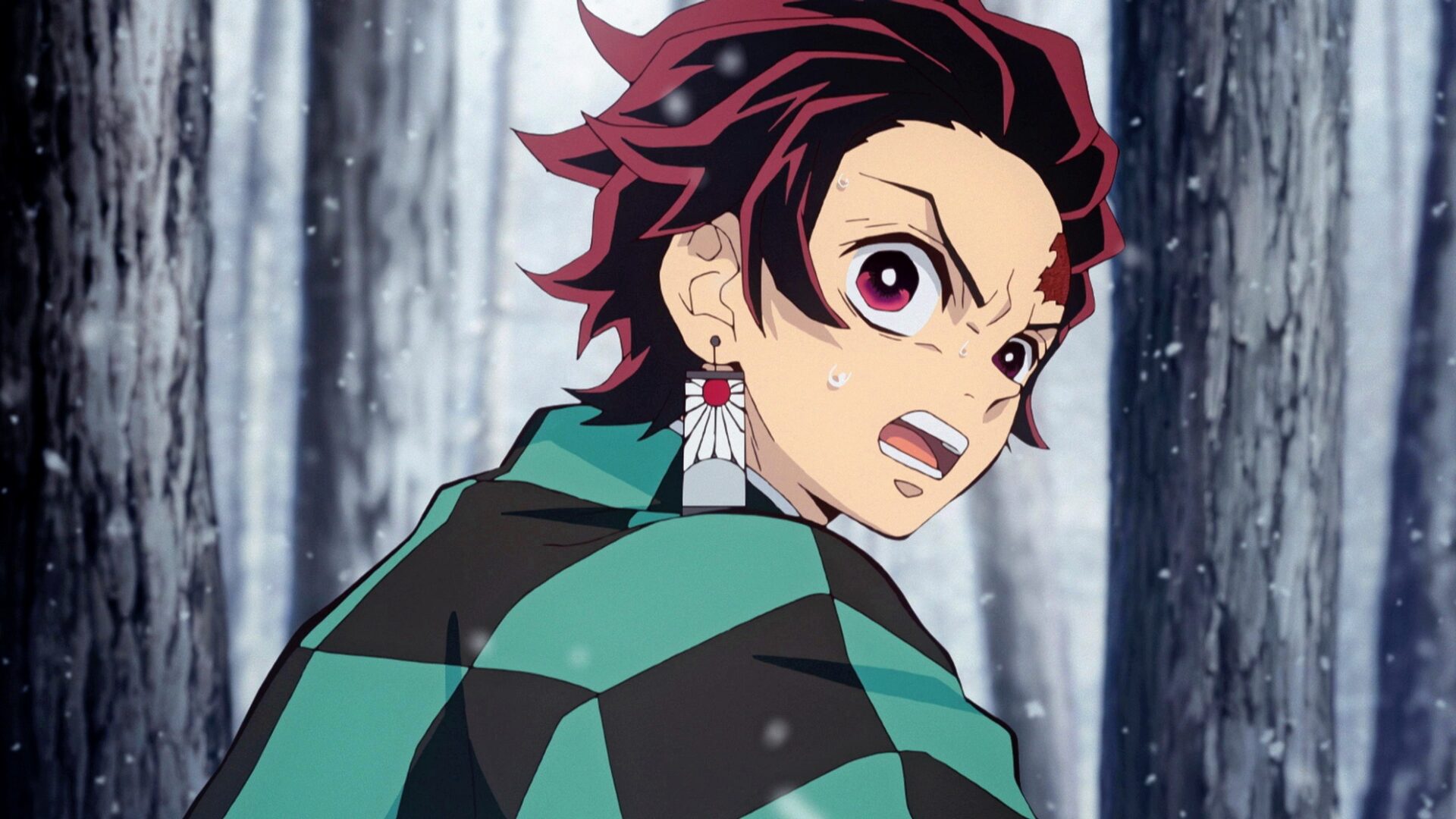 Demon Slayer: Kimetsu no Yaiba is one of the most popular anime series out right now, alongside other big hitters like Jujutsu Kaisen and Attack on Titan. The first season of the anime was a huge hit, and the Infinity Train movie aired last year, becoming the highest earning movie of 2020.

It’s just been announced that the anime series will be making a return during the fall and winter anime seasons this year, and it’ll cover the Entertainment District arc from the original manga. In addition to that, five special episodes will be released before then, recapping some key events from the first season:

The Demon Slayer series follows the story of Tanjirou Kamado, who resolves to rid the world of evil demons when his sister, Nezuko, is attacked by one and transforms into a demon herself. The series is primarily known for its fast-paced, and exciting action scenes with great choreography, and the anime itself succeeds at bringing the manga’s action to life.