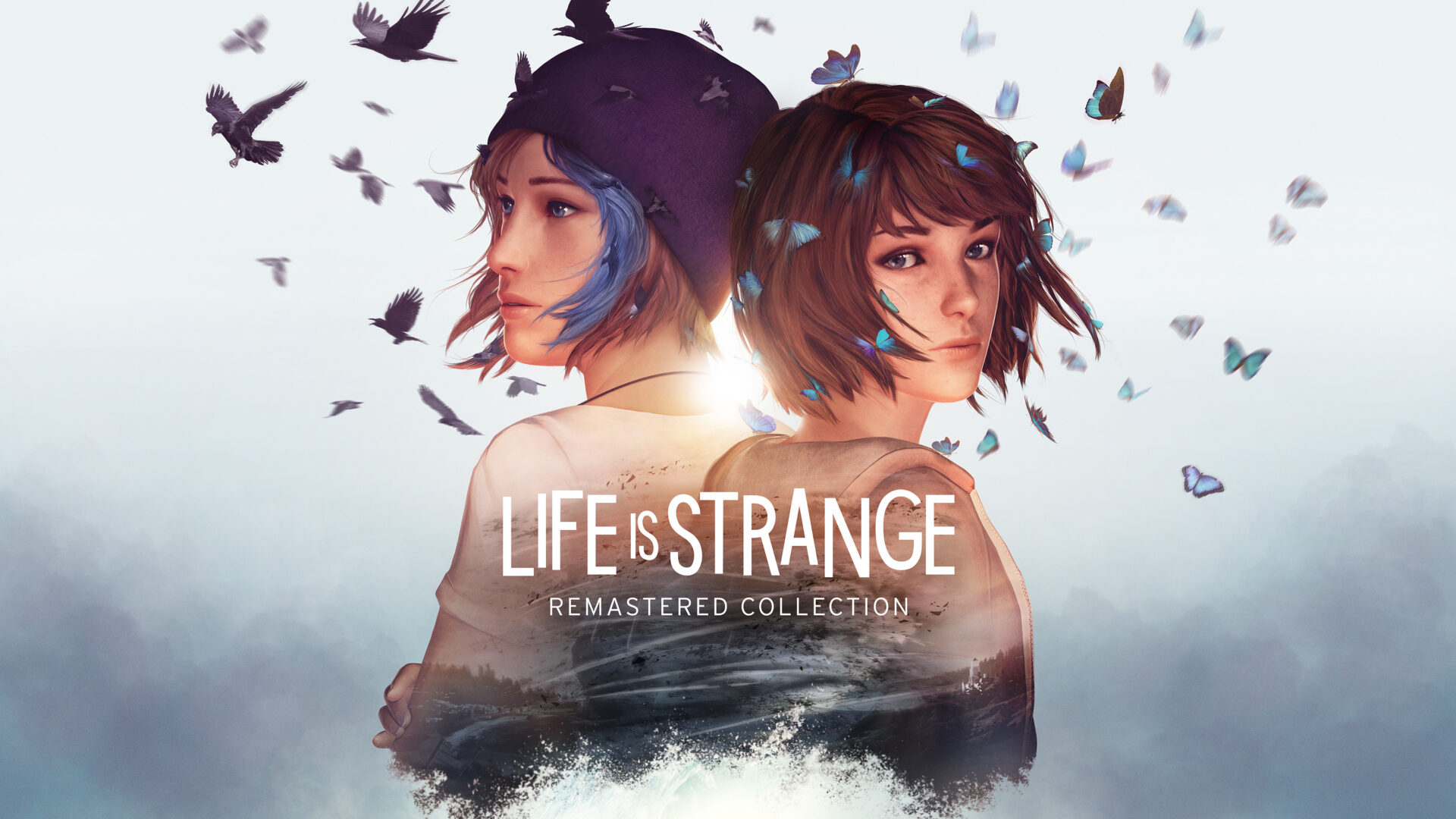 It was announced a while back that Legendary would be working on a TV adaptation of Square Enix’s Life Is Strange, and it looks like the project is still alive and well. According to The Hollywood Reporter, singer and songwriter Shawn Mendes has been brought on to work on the project.

Along with his partner at Permanent Content, Andrew Gertler, Mendes will be overseeing music for the series. Considering that Life Is Strange has always favored more indie folk artists, it’s interesting to see what Mendes will bring to the table, as he’s primarily known for mainstream pop music.

The first game in the series was focused on Max Caulfield and Chloe Price, the former having to deal with time travel powers and using them to save people from a natural disaster in her hometown. The latest game in the series, True Colors, features a new protagonist named Alex Chen, who wields the power of empathy and is able to tell what people are feeling, and why.

The original game is available on PC and consoles, and True Colors is set to be released next week.