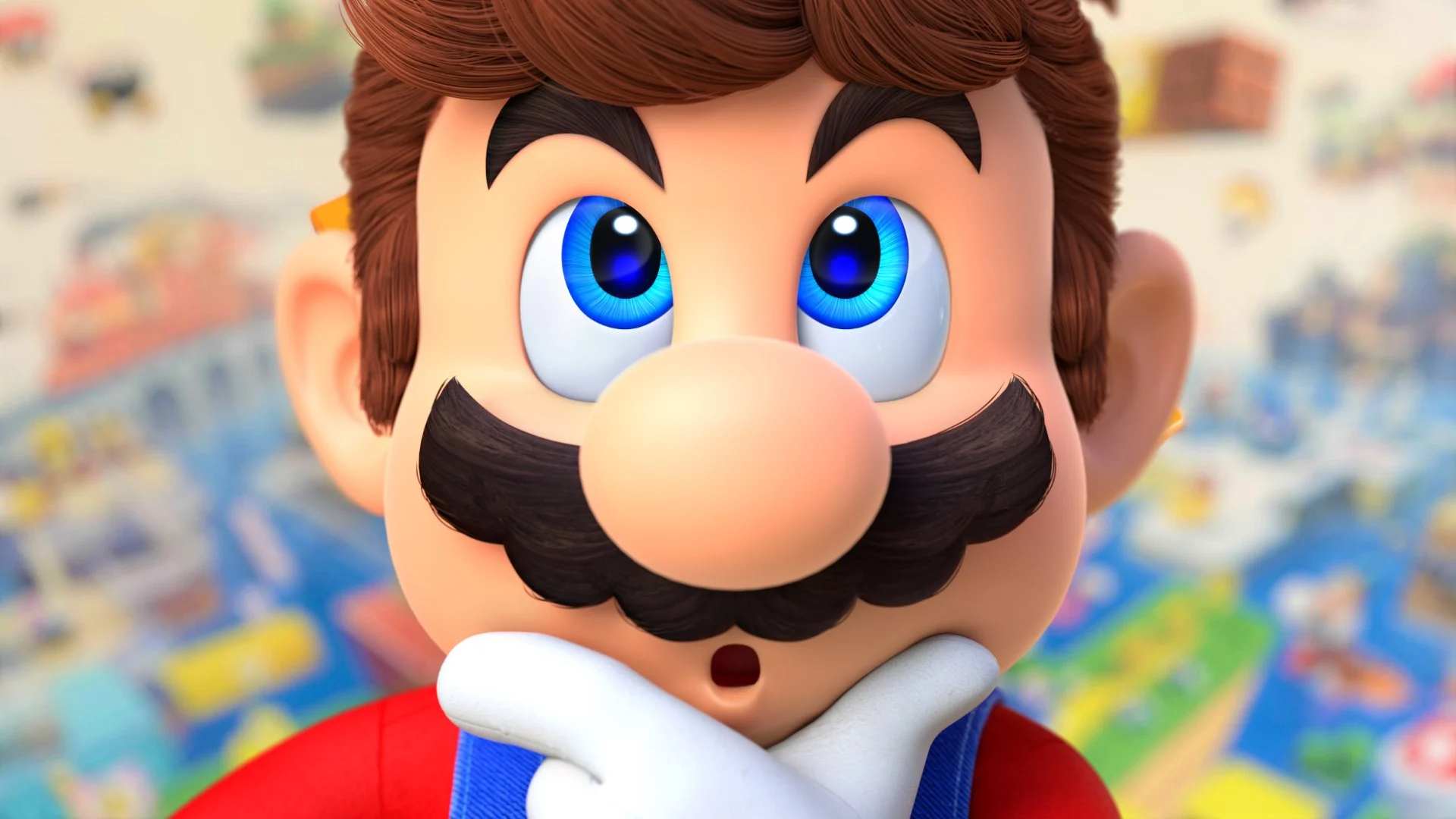 As a part of the recent Nintendo Direct event, Shigeru Miyamoto revealed that the upcoming Mario movie he has been working on with Illumination, best known for their work on Despicable Me, would be releasing during the Holiday 2022 timeframe. For North America, the release date is Dec. 21, 2022, while Japan, Europe, and other regions will be getting exact release dates at a later time.

Alongside the release date, a star-studded cast was also revealed:

Miyamoto also said that Mario will be speaking a lot in the film, which is obviously a big change. For more info, be sure to check back here for updates.