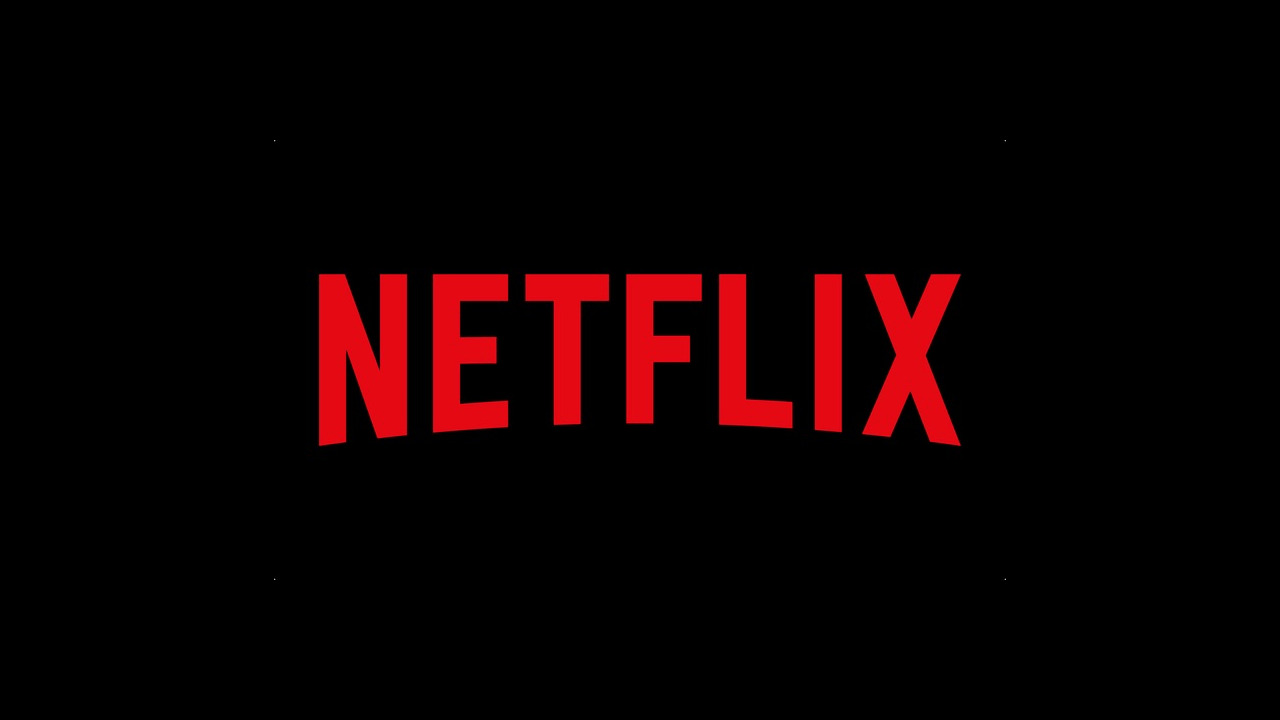 Seinfeld’s deperature from Hulu and arrival on Netflix has been confirmed today by Netflix themselves. The iconic comedy series created by Larry David and Jerry Seinfeld, and starring Julia Louis-Dreyfus, Michael Richards, and Jason Alexander will be streamable on Netflix starting on Oct. 1. It’s not the spookiest way to kick off the month, but it’s certainly the funniest.

According to Deadline, the episodes will include the bits of stand-up from Jerry Seinfeld which would start and end episodes. Seinfeld joked about the announcement and thanked Netflix for “for taking this chance on us,” called the show a “crazy project” and said: “I didn’t realize we made so many of them.” (Deadline)

Seinfeld is among the most critically acclaimed and popular television sitcoms, certainly of the 90s, but also of all-time.

Larry David is also the creator of Curb Your Enthusiasm which recently made our list of the top ten best HBO shows of all time, which you can read right here if you’re interested.