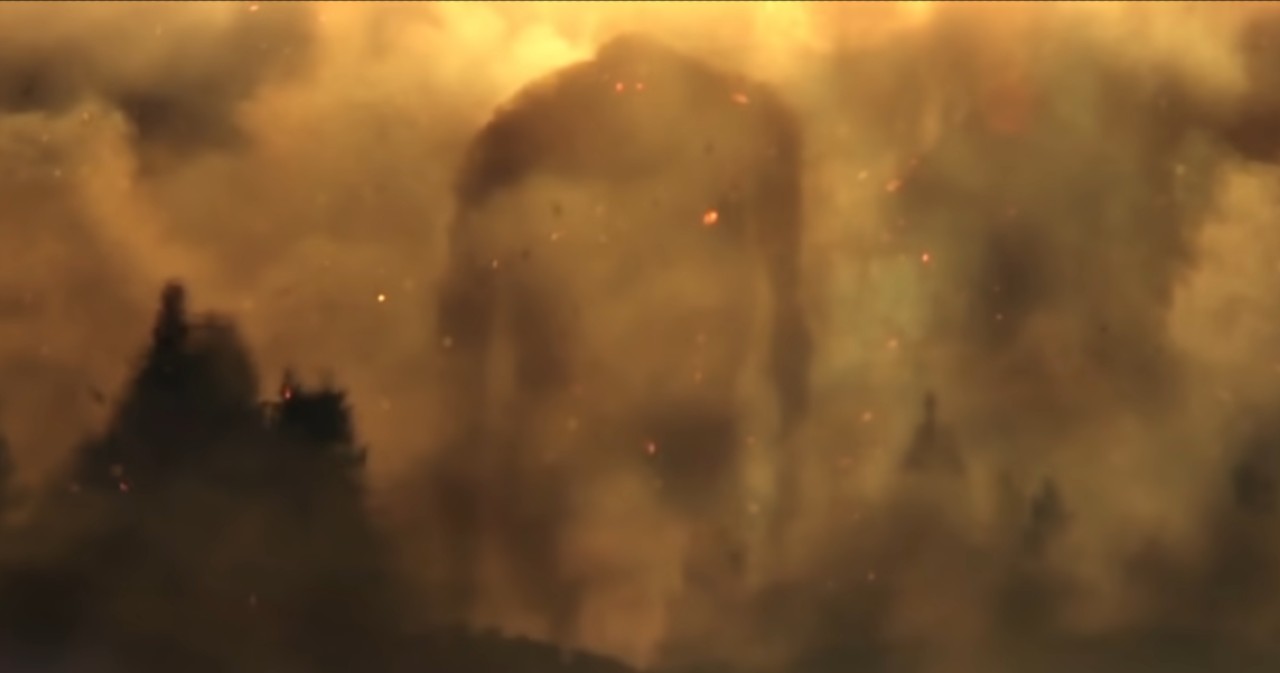 In the four seasons, it’s been an anime, Attack on Titan has proved itself to be one of the most impressive shows ever made, featuring amazing fight scenes and insanely detailed storylines. Unfortunately, the live-action adaptations haven’t hit the same mark, as it just seems to be a difficult transition to make things work with CGI compared to animation.

One animator is proving that it isn’t impossible for Attack on Titan to look sick using live-action, which you can see down below.

In the post to the official Attack on Titan Subreddit, Redditor Againnagainforever showed off an animation that was created by Masashi Imagawa. In the short clip, we get a shot of the Beast Titan transforming, the Walls of Paradis, and even some Survey Corp members using their vertical maneuvering equipment to get to the scene faster.

It is all insanely detailed, especially when it comes to seeing the Beast Titan’s transformation play out from the ground up. What do you think? Would this style of live-action work? Let us know in the comment section down below.

If you’re still looking for more Attack on Titan-related content, be sure to check out everything we’ve got below. That includes four questions we need to be answered in season 4 part 2, why MAPPA didn’t deserve the hate, and the reason no anime will replace Attack on Titan any time soon.