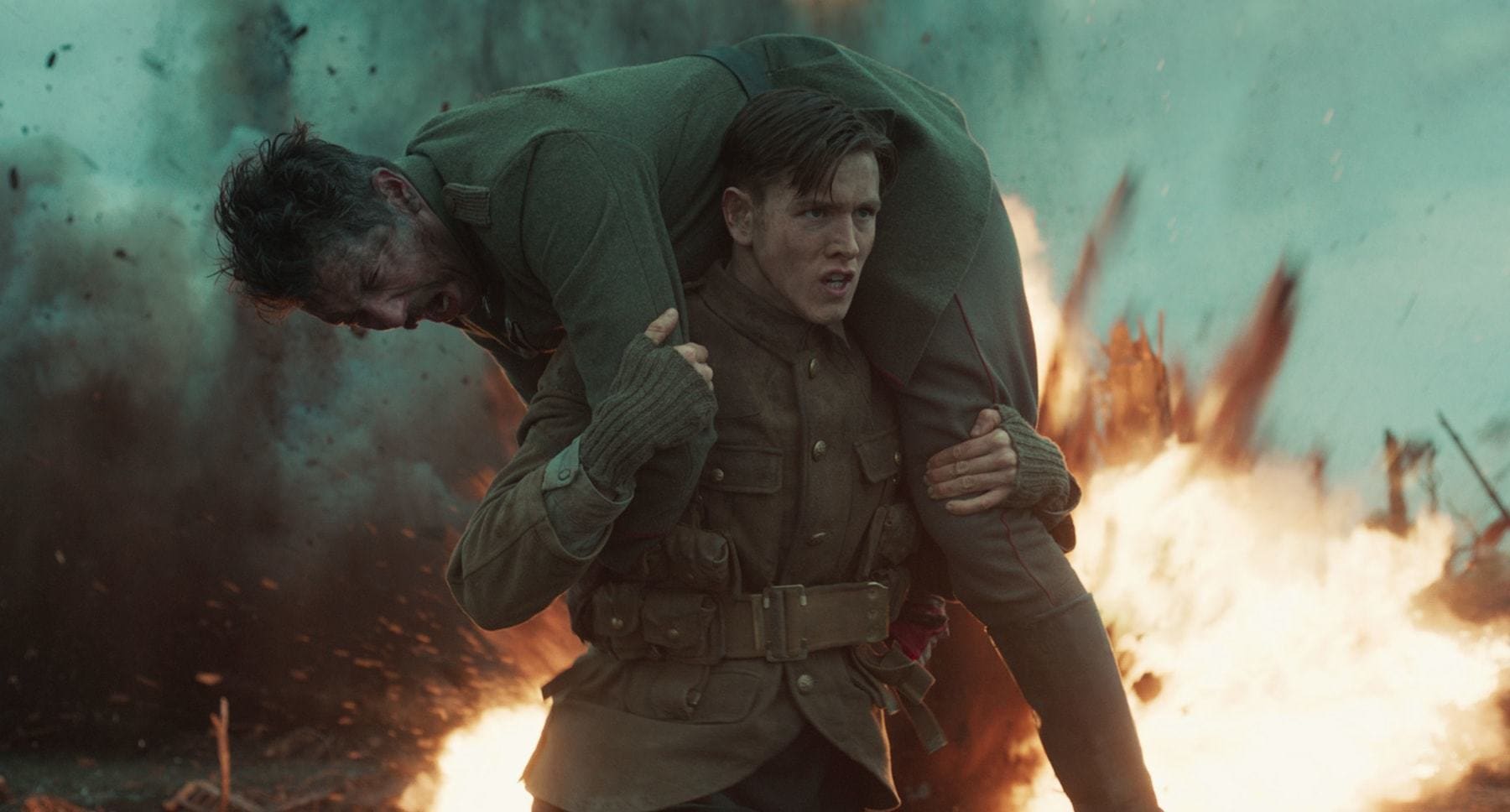 After the success of the first two Kingsman movies, it’s no surprise that director Matthew Vaughn would return with yet another instalment in the franchise. This time around, it’s a prequel of sorts, and it’s a period action piece simply titled The King’s Man. It’s set to air in theaters this December, and the new red band trailer has just been released. Of course, viewer discretion is advised.

Here’s a brief synopsis of the film:

“As a collection of history’s worst tyrants and criminal masterminds gather to plot a war to wipe out millions, one man must race against time to stop them. Discover the origins of the very first independent intelligence agency in The King’s Man.”

The movie stars Ralph Fiennes, Gemma Arterton, and Djimon Honsou, and the trailer looks every bit as comedic and violent as you might have come to expect after watching the first two movies. The hyperstylized action and well-choreographed fight scenes were what made the first two movies so popular, and it’s looking like this one will live up to that legacy as well.

The King’s Man is set to start airing on December 22.