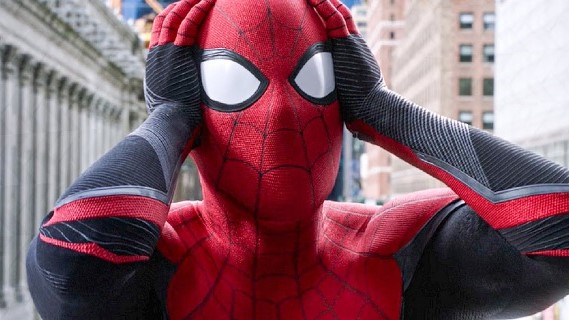 Spider-Man is one of the most popular Marvel characters, so it’s no surprise that the third MCU Spider-Man movie would be met with such hype and excitement. And indeed, the first official teaser trailer for Spider-Man: No Way Home has just dropped, and it promises to be every bit as exciting as fans have hyped it up to be.

After the events of Far From Home, Peter Parker (reprised by Tom Holland) is dealing with the aftermath of having his identity revealed to the entire world. The trailer also shows Doctor Strange’s involvement in the story as he casts a spell to help Peter out by making everyone forget that he’s Spider-Man.

This, of course, ends up with serious repercussions and brings back the theory of the multiverse, as introduced in Endgame and Loki. The trailer ends with a huge gut punch, as we see the return of Doc Ock, played by Alfred Molina, who made his first movie appearance in Sam Raimi’s Spider-Man 2, all the way back in 2004 when Tobey Maguire still donned the mantle of Spidey himself.

This suggests that perhaps the MCU and Sony’s own Spiderverse could finally be merging, and it’ll be exciting to see how that all plays out.