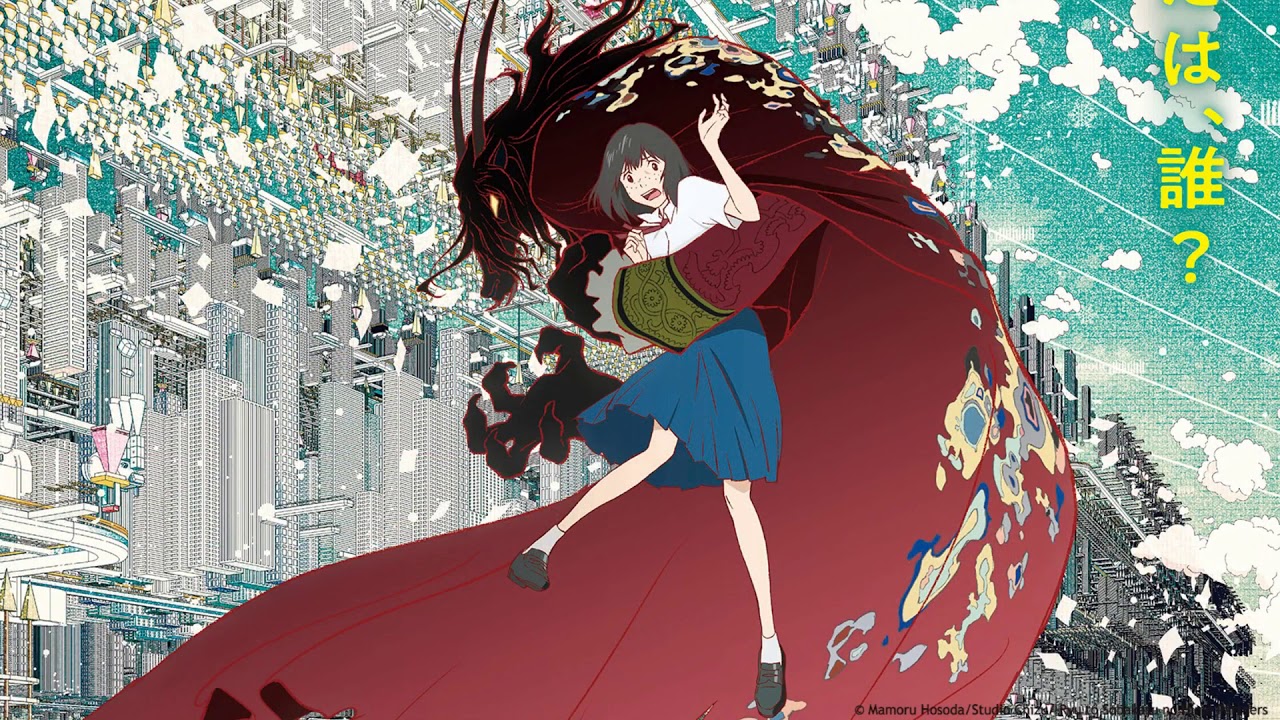 It is a good time to be an anime movie fan, as the Japanese box office is proving that these types of movies can thrive at the box office. Of the top five films, at least three of them are anime, including The Dragon and the Freckled Princess, My Hero Academia THE MOVIE: World Heroes’ Mission, and the live-action Tokyo Revengers film.

This news comes from a report from Anime News Network, which detailed the box office summary for the films as of this weekend, which we’ve summarized for you below.

My Hero Academia THE MOVIE: World Heroes’ Mission fell from #2 to #3 in its second weekend, while Tokyo Revengers stayed at #5 in its sixth weekend. The Dragon and the Freckled Princess manage to leapfrog the superhero shounen, rising from #3 to #2.

In other anime news, Fate/Grand Order Final Singularity – Grand Temple of Time: Solomon finally fell off the top 10 in its third weekend. Since its July 30 release date, the film has earned a cumulative total of 358,245,277 yen (~US$3.27 million).

For the full report, you can check out the original article here. If you’re still looking for more news, features, and opinions on Tokyo Revengers, My Hero Academia, or general anime, be sure to check out all of our related articles just down below.