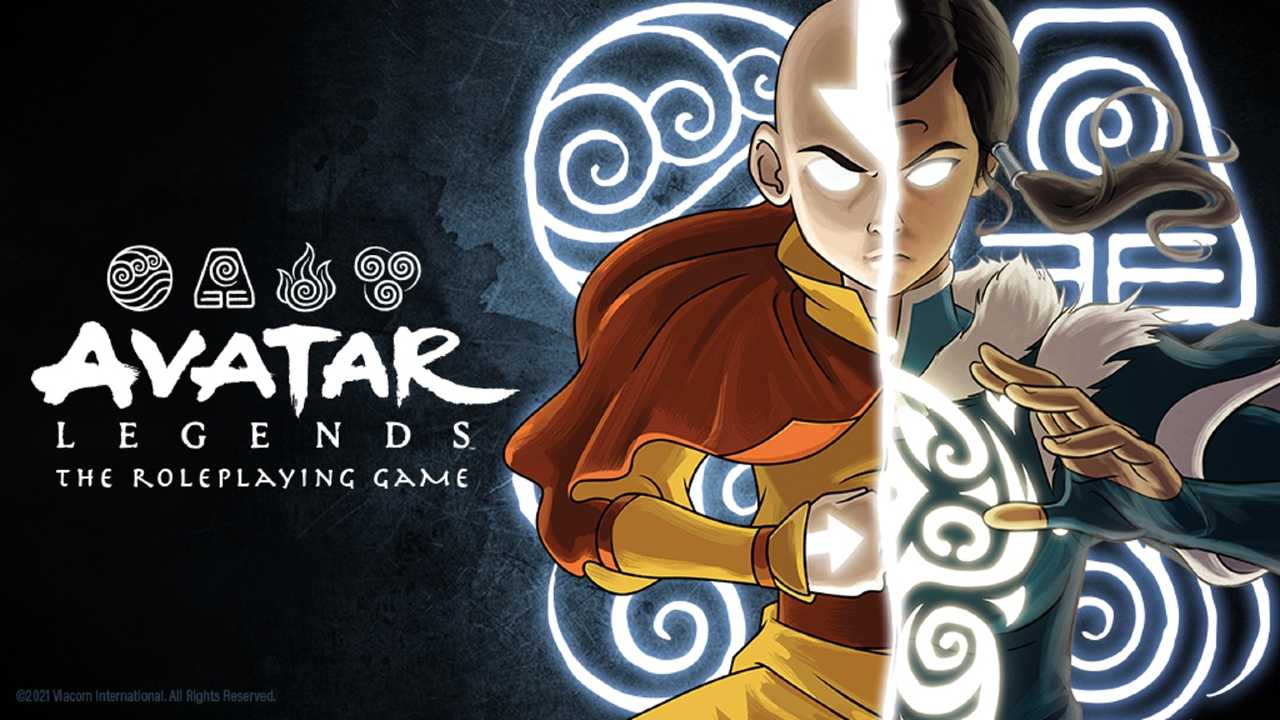 Today, Avatar Legends: The Roleplaying Game, a funded a licensed RPG book, met its official Kickstarter campaign goal in just 16 minutes. As of writing this, the project has continued to receive donations as well, already eclipsing $1.7 million.

For those of you who haven’t heard of this project before, the official Kickstarter page offers the following description:

Avatar Legends: The RPG is a heroic fantasy game set in the universe of Avatar: The Last Airbender and The Legend of Korra in which you and your friends take on the role of young heroes from across the Four Nations who have joined together to make the world a better place. It’s a game for people of all ages who want to look at the world beyond the scope of the existing stories and explore the meaningful actions heroes take for the good of others.

Above all, however, it’s a game about balance. Your hero fights for balance in the world, but also wrestles with maintaining balance within while trying to achieve the goals they’ve set for themselves. The villains of Avatar Legends: The RPG are never simply monsters, never mere antagonists who must be struck down by blasts of fire; they are instead people with their own desires, personal struggles, and goals, no matter how misguided.

Thus, achieving true balance isn’t easy. Whether you play a bender, martial artist, merchant, or craftsperson, you’re constantly being pulled between two important principles in your life as you face problems in the world. If you delve too deeply into one or the other—forgiveness over action, force over care, tradition over progress—it throws you off-balance, and you must work to regain your composure and sense of self.

Luckily, you’re not alone in this journey. Together with your fellow heroes, you’ll soar on the backs of flying bison, defeat devious foes, and discover the true meaning of balance…perhaps even help to save the world!

Avatar Legends: The Roleplaying Game will be available in January 2022, and is just one of the many exciting new projects that is coming for the franchise in the near future thanks to the foundation of Nickelodeon’s new Avatar Studio.

To find out more about everything you can look forward to, check out the official announcement here. There is also plenty of Avatar: The Last Airbender-related content for you to peruse down below.