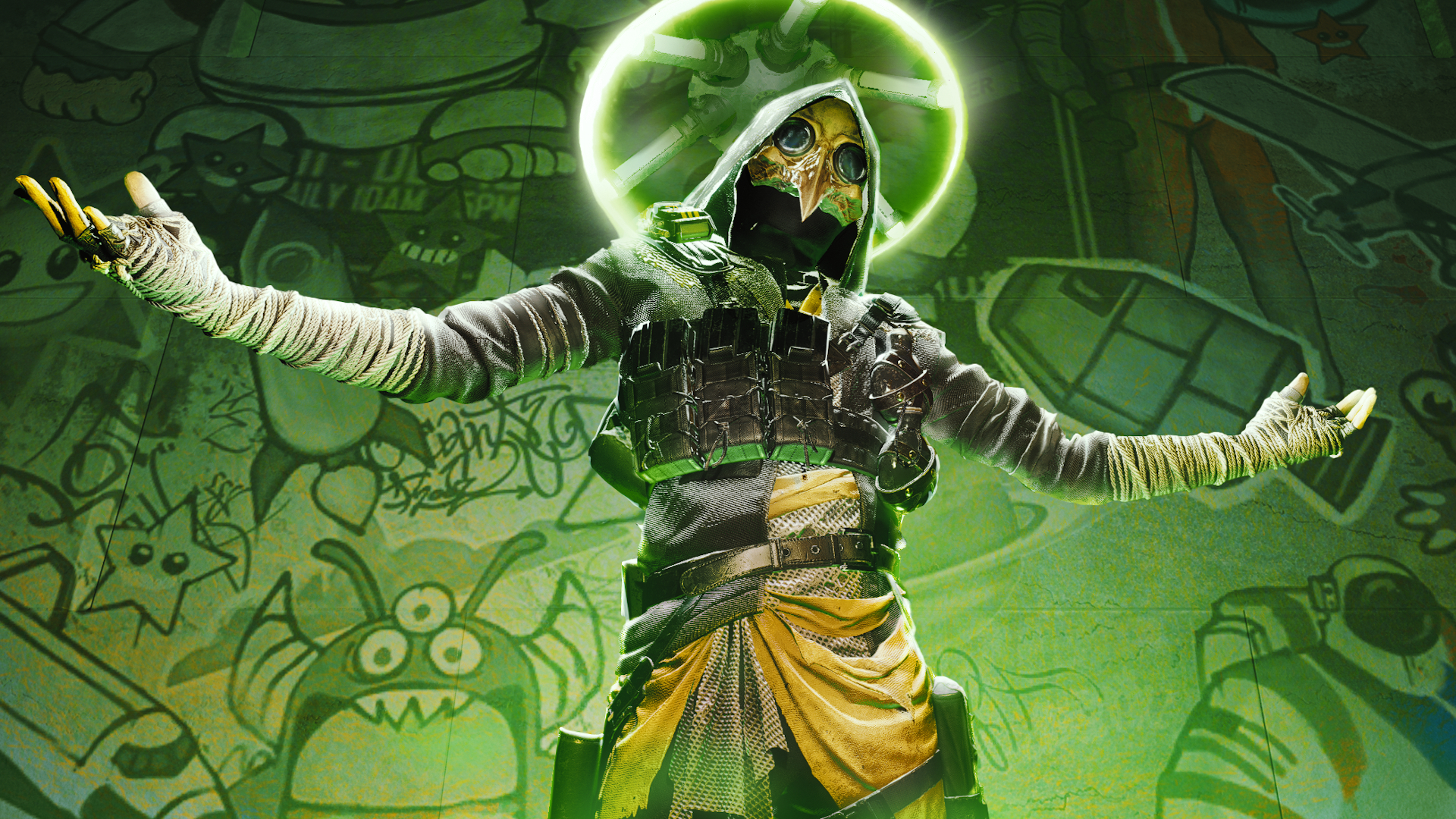 Ubisoft is in the midst of a major transition. Once a bastion of content-rich single-player games across multiple different genres, from Ghost Recon to Assassin’s Creed, the company’s portfolio is fast becoming almost exclusively a selection of “live-service” multiplayer experiences — a change in strategy likely sparked by the immense commercial success of Rainbow Six: Siege and The Division. And earlier this month, Ubisoft announced the impending arrival of yet another of the same ilk: Tom Clancy’s XDefiant.

Hardcore fans of Tom Clancy video games, which have traditionally been grounded in gritty military realism and tactical gameplay, already seem upset by XDefiant. Its debut trailer, which hasn’t enjoyed a positive reception based on its like/dislike ratio, showcases a fast-paced, arcadey shooter complete with Overwatch-like abilities and colored by a similarly bombastic line-up of hero personalities. These are all in vogue and, honestly, predictable design choices for a contemporary shooter, but none that represent the hallmarks of Tom Clancy in any way, shape, or form.

When you consider the celebrated lineage of Tom Clancy games, which were original stories but still felt authentic and genuinely connected to the author’s beloved universe, it’s not difficult to understand why some perceive XDefiant as a betrayal of everything that it means for a game to be affiliated with the Tom Clancy brand.

Of course, Ubisoft’s Tom Clancy games have, for years, been moving slowly away from hardcore military simulation to, well, whatever sells: The Division was designed to grab a slice of the looter-shooter market, and Ghost Recon was absorbed by a similar RPG-centric initiative. Splinter Cell isn’t deemed lucrative enough to even exist. But clearly, for some, XDefiant feels like a step further — it seemingly abandons any belief that branding a game as part of the Tom Clancy universe means anything other than increasing sales.

I can see where they’re coming from. Even the name itself, XDefiant, which is a silly play on the “XD” emoji, was almost certainly suggested by a man wearing a very expensive suit trying to be clever. I imagine him now, sitting in a big armchair smoking a cigar and smiling to himself about his hip and happening idea. Tom Clancy would turn in his grave…

Then there’s the aesthetic, which tries to stand apart with vibrant colors and a sort of punky, dystopian theme but somehow manages to look so incredibly generic in the process. So too do its absurd-looking heroes, whose various designs and superhero powers look torn from the pages of a comic book rather than a military novel. All this has been done before by other video game franchises, and there’s nothing remotely “Tom Clancy” about any of it.

I would, however, be telling a lie if I asserted that any of this is likely to make a big difference to XDefiant’s prospects of success. I’m sure most of the younger audience who inevitably download and play XDefiant aren’t overly fussed about the nuances of the Tom Clancy brand. For them, just as it is now for Ubisoft, apparently, all the Tom Clancy distinction means is that it’s a blockbuster shooter made with a blockbuster budget.

The wider and more relevant question, then, is how XDefiant actually plays. And from what I’ve seen of it so far, the big takeaway is that Ubisoft is targeting a new corner of the FPS market, one somewhere between Counter-Strike and Overwatch but still nowhere near as tactical as something like Valorant.

Ironically, if ever there was a template to copy to forge a Tom Clancy game with hero play, Valorant would have been fitting. It’s highly tactical, demanding teamwork and precise gunplay reminiscent of Rainbow Six games of old. Instead, though, XDefiant looks as though it places much less emphasis on those values. With its laser-accurate weapons, run-and-gunning, and emphasis on heavy utility usage, it looks much more akin to something like Call of Duty with hero play — somewhat unsurprising when you realize its executive producer is Mark Rubin, who worked on Call of Duty: Ghosts.

Actually, though, if there was a single game to compare XDefiant to its Apex Legends — not it’s battle royale mode but the new Arena gameplay, which recently saw its player base resurge. Is strikes me that Ubisoft seems intent on carving out a new slice of the FPS market by trying to take a similar formula mainstream with its own standalone product.

Whether that slice is big enough to sustain XDefiant is a huge question mark and one that will ultimately either justify Ubisoft’s decision to slap Tom Clancy in front of its name or see the whole endeavor backfire spectacularly.