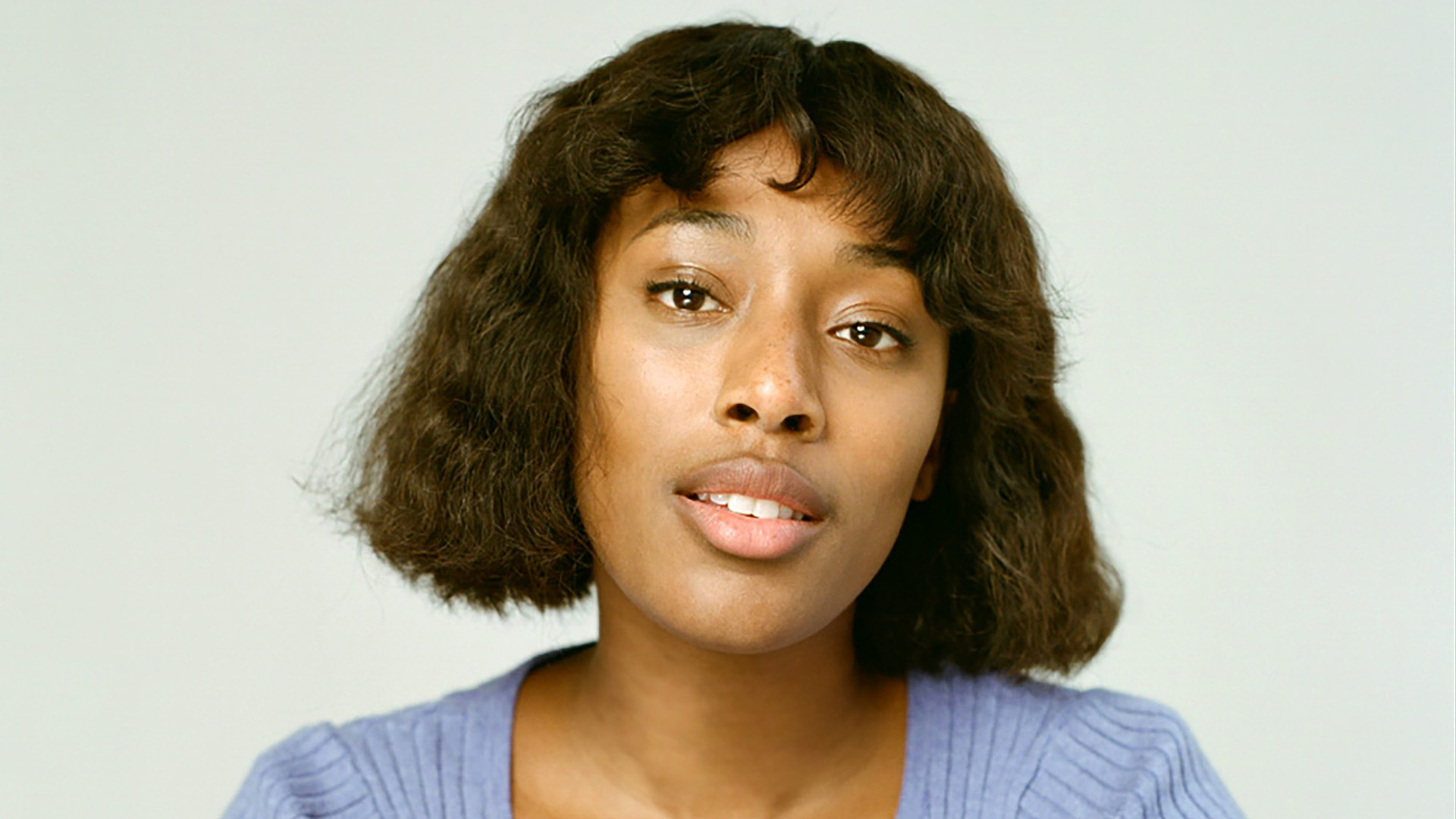 Netflix’s upcoming prequel spin-off show The Witcher: Blood Origin has been in need of a replacement for its female lead ever since Jodie Turner-Smith confirmed that a scheduling conflict would prevent her from joining the cast earlier this year, and today it’s been revealed that a replacement has indeed been found: Sophia Brown will now play the role of Éile, a character described as a fierce warrior with the voice of a goddess.

Announced in July of last year, Origin is a six-part series set in a world 1200 years before the start of the popular 2019 show and will cover the events leading up to the Conjunction of the Spheres and the creation of the very first witcher. A Variety description explains that “A grand reckoning on the continent forces her (Éile) to return to the way of the blade in her quest for vengeance and redemption.”

Sophia Brown joins other cast members including Michelle Yeoh, who will play the part Scían, a nomadic sword-elf who is the very last of her kind.

Netflix’s The Witcher showrunner Lauren S. Hissrich will be involved in the production of the six-part live-action Blood Origin series, while The Witcher author Andrzej Sapkowski will act as a consultant.

A Plague Tale: Innocence & Minit Available for Free Via the Epic Games Store